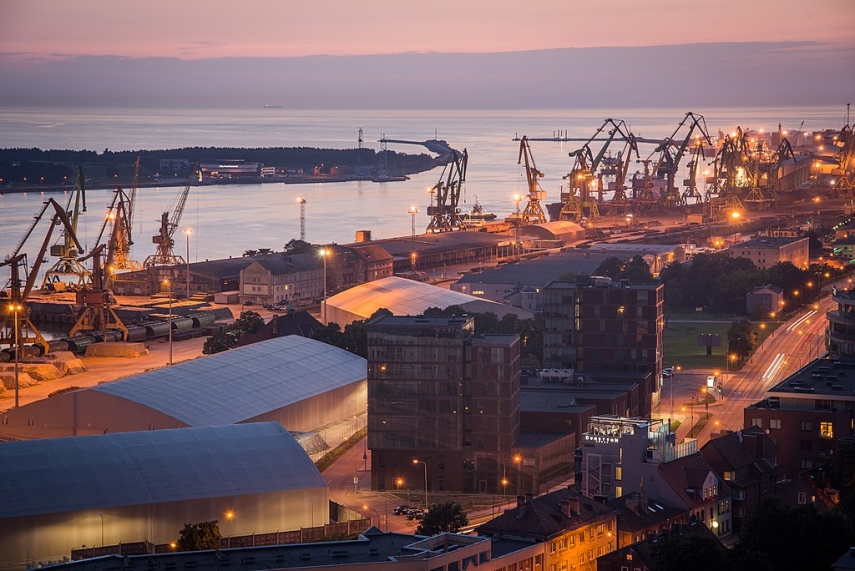 VILNIUS – Lithuania's Port of Klaipeda has filed a lawsuit against its former CEO and incumbent chairman of the Liberal Movement Eugenijus Gentvilas. This is how much damage the port suffered after its failure to pay to the builders of its embankments in time.

Gentvilas received the port's demand to pay the amount back in September, 2016.

The lawsuit was filed to Klaipeda Regional Court, the port's authority said. The 1.9 million euros include the fines, interests and legal costs the port was ordered by court to pay to contractors.

The damage was caused by improper implementation of the contract the port's authority, then led by Gentvilas, had signed with Lithuania's Klaipedos Hidrotechnika, Austria's Strabag Wasserbau and Denmark's Rohde Nielsen.

Gentvilas said back in September, 2016 that the contract with Klaipedos Hidrotechnika was terminated due to objective reasons after the company filed bankruptcy, its accounts were frozen and bailiffs banned the port to make payments. Moreover, Klaipedos Hidrotechnika owned the port 9 million litas (2.6 million euros), which the port failed to recoup due the company's bankruptcy.

Gentvilas also accuses Arvydas Vaitkus, the incumbent CEO of the Port of Klaipeda, of political revenge. The latter ran for parliament in 2016, representing the Social Democratic Party of Lithuania.

Gentvilas led the Port of Klaipeda from June, 2009 to November, 2012 when he was elected into the Seimas.

In September, 2015, the Court of Appeal ruled that the embankment construction contract with Klaipedos Hidrotechnika, Strabag Wasserbau and Rohde Nielsen was terminated due to the port authority's fault and ordered the port to pay over 1.9 million euros to the companies.