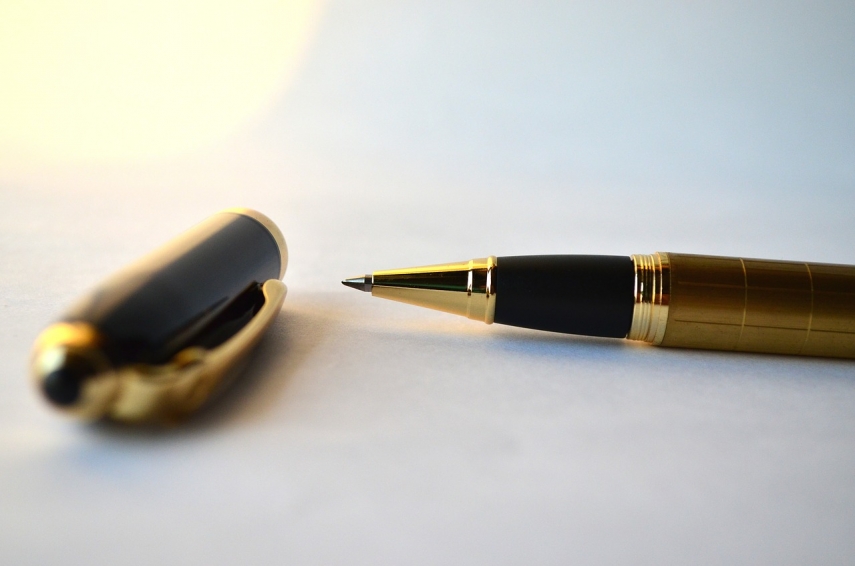 The party is initiating the interpellation in response to the ongoing teachers' strikes over the new tenure-based pay system introduced in September. It has been signed by 41 lawmakers, mainly from the opposition political groups, including HU-LCD, the liberals and the social democrats.

At least 29 signatures are needed for an interpellation to be submitted.

Upon receipt of an interpellation, a member of the government must, not later than within two weeks, submit a written response to the speaker of the Seimas, which is then deliberated and voted by the parliament.

If the minister's response is recognised as inadequate and no-confidence in the minister, it must be backed by at least 71 members of the Seimas.

The interpellation text includes questions on the new pay system, the next year's education budget, the planned mergers of universities, changes to the education program, and also questions on the business of Petrauskiene's husband.