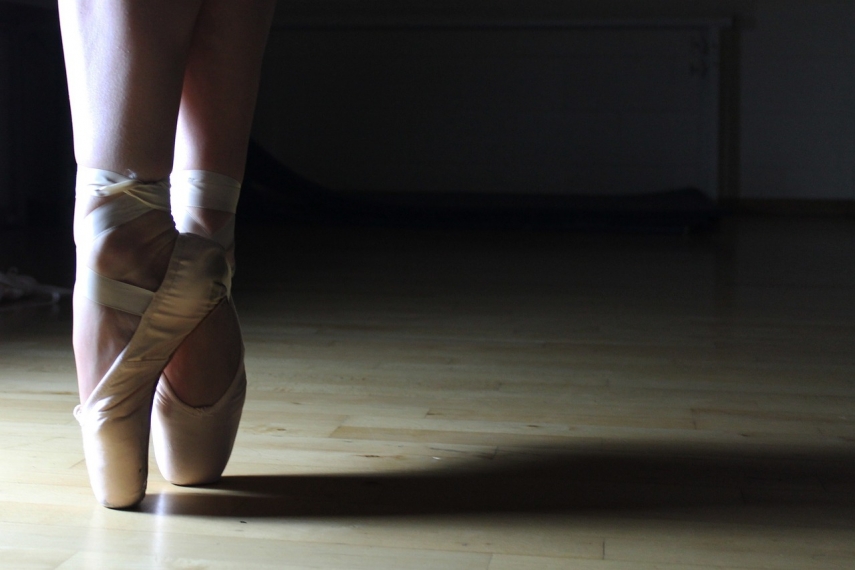 VILNIUS - The Lithuanian National Opera and Ballet Theater announced on Thursday it had removed works by Russian composers from this season's repertoire.

On February 10, 11 and 14, Sergey Prokofiev's ballet Romeo and Juliet will be replaced by the ballet Barbora Radvilaite, and a diptych of one-act ballets with Igor Stravinsky's The Rite of Spring will be substituted by the ballet The Trial on February 23, 24 and 25.

"We offer our apologies to members the audience who bought their tickets in advance for one ballet performance but will see another one upon their arrival. However, the LNOBT has decided to follow the recommendation of the Culture Ministry and temporarily, until the end of the war in Ukraine, to refrain from public performances of works by Russian authors as culture in Russia is too closely associated with this country's aggressive policy," Jurgita Skiotyte-Norvaisiene, head of the LNOBT's artistic activity department, was quoted as saying in a statement released by the theater.