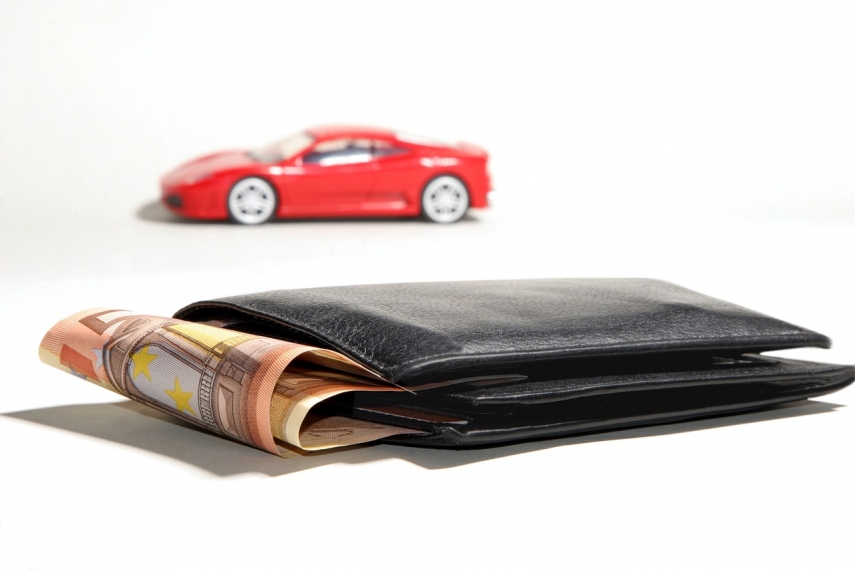 VILNIUS - Over 35,900 new passenger cars were registered in Lithuania last year, up 24 percent compared with 2017, Autotyrimai said on Wednesday, based on data from the state car registration company Regitra.

"Re-exports remain a key driver of the robust market growth: 1,164 of the new cars registered in December were removed from the register by the end of the month and at least 24 more will be deregistered shortly," the market research company said in a press release.

Fiat last month held onto its number-one spot in Lithuania's new car market with 1,091 new cars registered and Volkswagen maintained its second position with 467 units, leaving Toyota in third place with 193 and Skoda at number four with 153 registrations.

Alfa Romeo ranked first in the premium car segment with 43 registrations, followed by Volvo in second place with 29 units.