Lithuania's Nauseda will seek to develop relations with Belarus 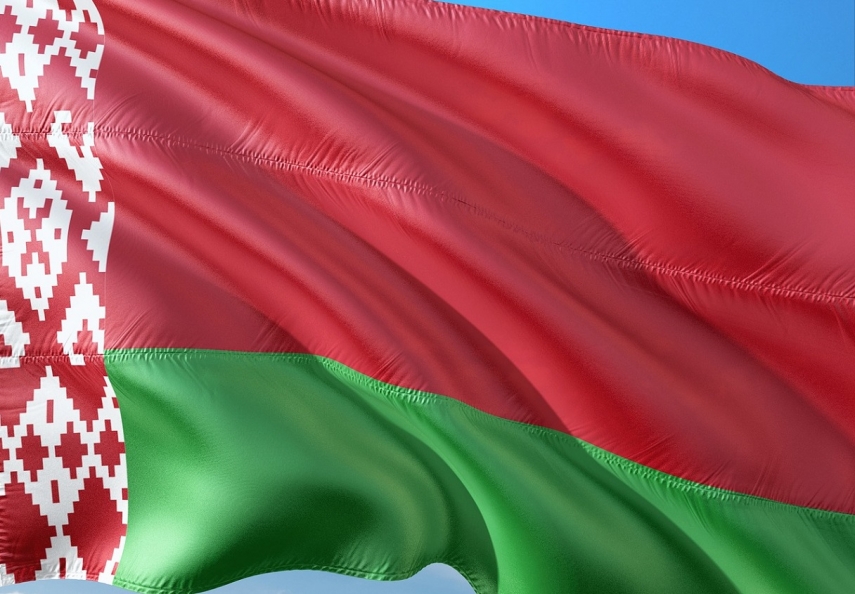 In his words, that will be done without Lithuania changing its position on the Astravyets nuclear power plant issue.

"I believe relations with Belarus can be maintained and we will take steps to develop those relations even taking into account the fact that, nevertheless, everything remains the same on the Astravyets nuclear power plant," Nauseda told the DELFI Demesio Centre program on Tuesday.

"It’s really possible to do and today I find it a bit strange to observe how we plan to further maintain such a position with American and EU delegations flying over our heads to Minsk where very specific cooperation matters are decided," he said.

Ex-Lithuanian President Dalia Grybauskaite met with Belarusian President Alexander Lukashenko during her first presidential term. But later on her position changed and she stopped the top-level dialogue with Belarus, stating that it’s impossible due to Minsk's close ties with Russia and the construction of the Astravyets nuclear power plant. Under her decision, not only the state leaders but also the foreign minister did not meet.

In recent years, Lithuania has been blocking the Belarus-EU framework agreement on bilateral relations.