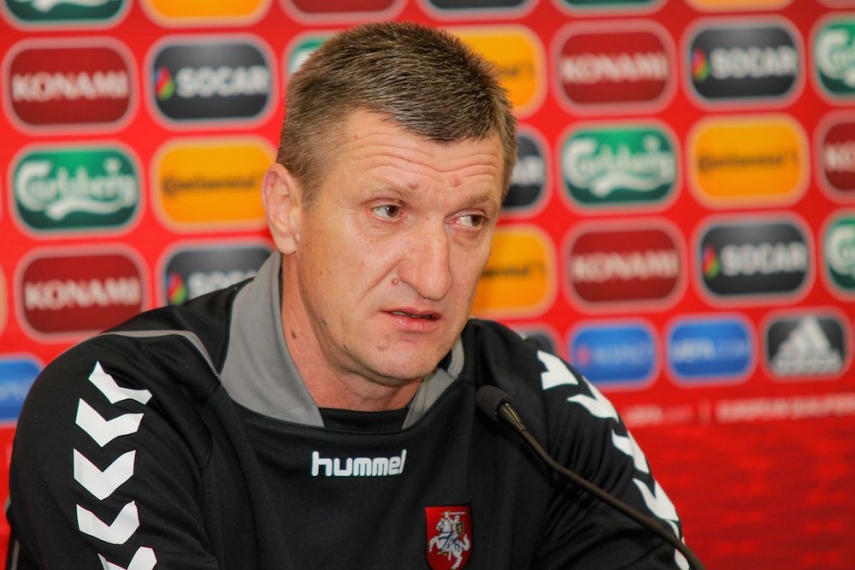 After Lithuania’s national football team lost 3-0 to England in the Euro 2016 qualifiers on Monday October 2015, its coach, Igoris Pankratjevas, announced he will resign.

“The game ended, and my work with the national team has also ended. I’m resigning,” he told a press conference after the match.

England’s win sees it takes top spot after having won 10 wins from 10 in the Group E category.

In 2015, Lithuania ended the Group E in fifth position after winning three games, losing six one, and drawing in another.