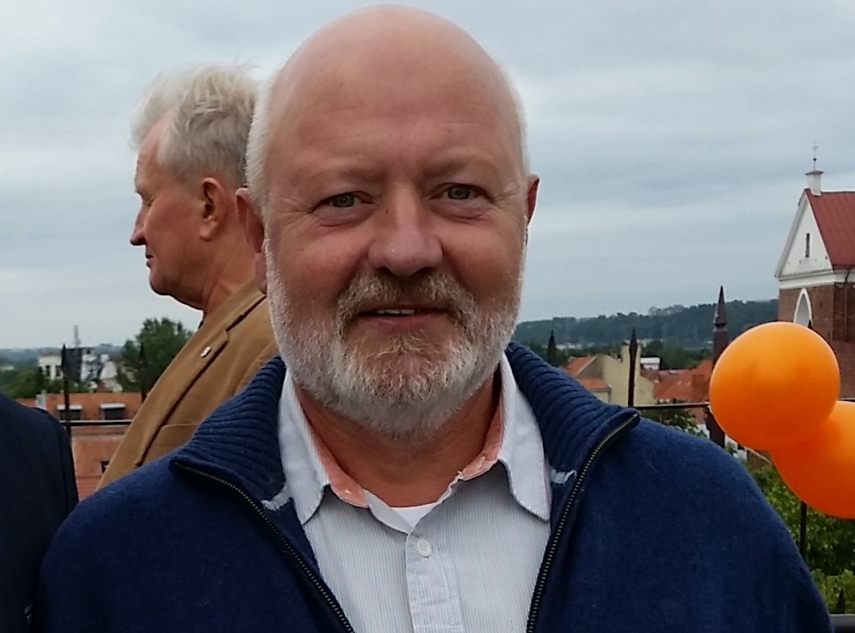 VILNIUS – Eugenijus Gentvilas, leader of the opposition Liberal Movement, say he plans to initiate the unification of liberal forces after the upcoming municipal election.

Gentvilas told the Ziniu Radijas news radio on Friday he hopes for good results for the Liberal Movement and expects to win eight mayoral positions and 170 council seats. Thus, the Liberal Movement might become a consolidation nucleus for liberal forces after the election, the party leader said.

"I believe we remain a liberal force in the political area, and after the municipal election we will initiate the unification of liberal forces. I'm also speaking about (former Vilnius Mayor Arturas – BNS Lithuania) Zuokas party, and also about the initiatives of (MP – BNS Lithuania) Ausrine Armonaite and (Vilnius Mayor – BNS Lithuania) Remigijus Simasius, which have not been very successful yet. I have no intention to mock anyone, quite contrary, I'm thinking about the possibility to cooperate with them in one or another way, we don’t want to burn bridges," Gentvilas said.

Armonaite left the Liberal Movement in November and alter announced her plans to established her onw party. She told the lrt.lt website earlier this week that the new party's constituent meeting should take place after the upcoming municipal election.

Armonaite and Simasius left the Liberal Movement after the latter's Vilnius branch decided to establish an election committee for the upcoming municipal election.