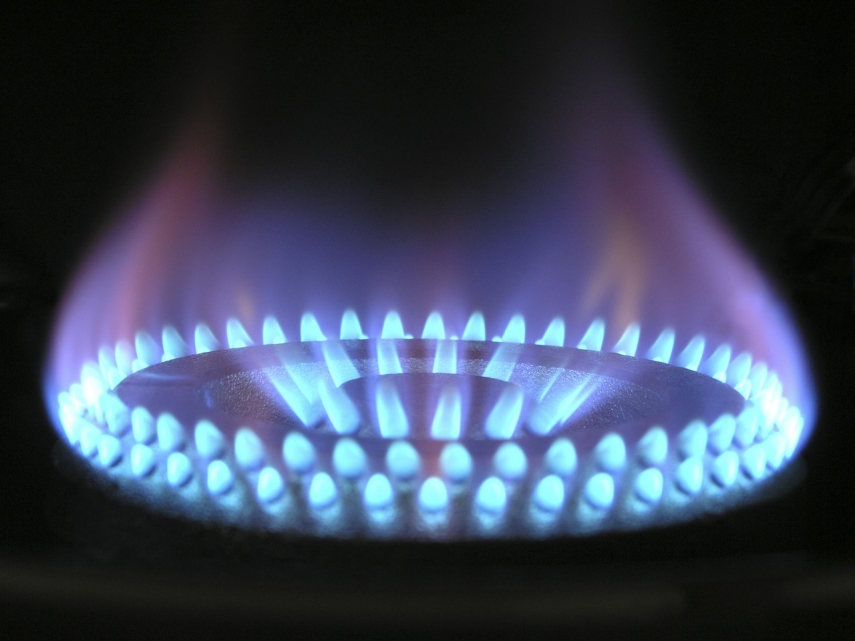 Lietuvos Energija would not disclose the quantity of gas planned to be bought from the Russian supplier, but the group's officials have said it will not be higher than that in 2018.

LET also plans to purchase liquefied natural gas from Norway and other suppliers this year.

Russian gas accounted for just over 50 percent of Lithuania's total gas consumption in 2017.