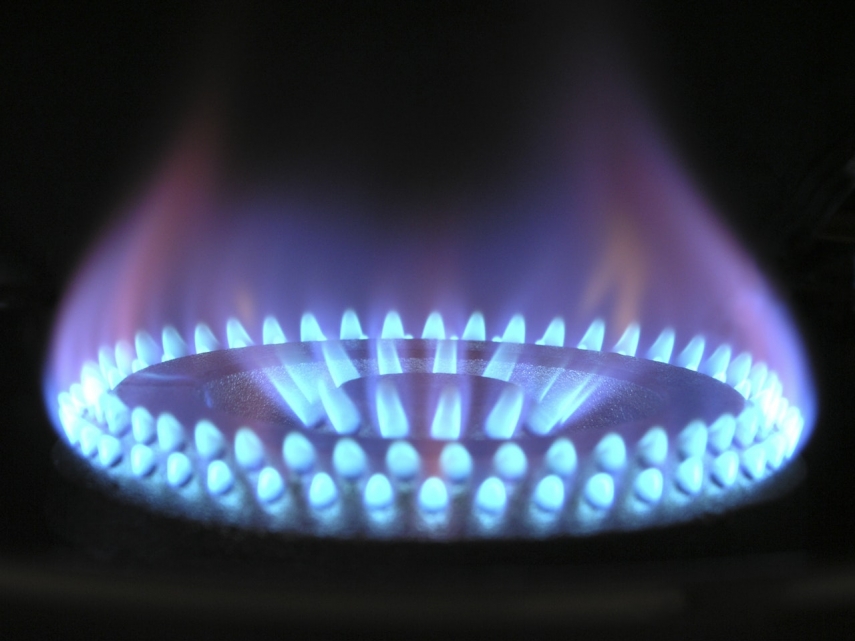 LDT told BNS it would sell 1.2 terawatt-hours of gas this year and occupy 10 percent of the neighboring country's market. This would make LDT the second-largest gas supplier after Latvijas Gaze.

According to information available to BNS, Latvenergo should purchase about 1 TWh of gas.

LDT said it had contracts with about 10 Latvian companies but refused to specify them. According to informal information BNS has gained access to, they include various smaller gas users and trade companies, including Eesti Energia, as its subsidiary Enefit supplies gas to clients in Latvia.

Mantas Mikalajunas, LDT CEO, told BNS that the first gas deliveries to Latvia would be started back in June.

Lietuvos Duju Tiekimas said the two liquefied natural gas (LNG) shipments from the US, which would be delivered in August and September, had been purchased in light of growing orders. Furthermore, LDT has already started supplying gas to Latvia's Incukalns gas storage facility.

Litgas, another company of the Lietuvos Energija energy holding, sought to sell a test shipment to Latvenergo back in 2015, however, failed due to the monopoly by Latvijas Gaze. Other Litgas attempts to sell gas to other Latvian companies were also fruitless.

Lithuania gained the possibility to supply gas to consumers in Latvia after liberalization of the neighboring country's gas market in April. Before that, Latvijas Gaze held the monopoly of the gas transmission infrastructure, as well.