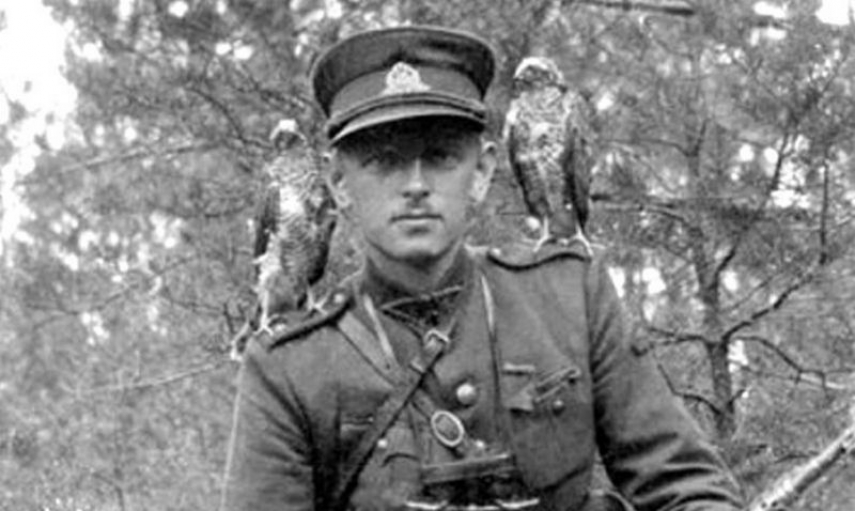 Under a plan, a memorial plaque will be put on the wall of the former Pedagogical Institute of Klaipeda where Ramanauskas-Vanagas studied in 1937-1939. The move was backed by 23 Klaipeda councilors, with one vote against and three abstentions.

"Ramanauskas-Vanagas is also fighting today alongside all those who value, respect and protect Lithuania as a free and independent country with the rule of law," Klaipeda Mayor Vytautas Grubliauskas said during the municipal sitting.

Ramanauskas-Vanagas lead partisans in the southern region of Dzukija. Together with other partisan commanders, he signed the Lithuanian Partisans Declaration of February 16, 1949.

Armed fight for the restoration of Lithuania's independence lasted from 1944 until 1953. Ramanauskas-Vanagas was detained in 1956, brutally tortured by the Soviets and executed a year later.

His remains were only found and identified earlier this year at a cemetery in Vilnius and will be buried in the fall.

After Lithuanian regained independence, Ramanauskas-Vanagas was commemorated across Lithuania, with a school, university auditorium namesd after him and memorial plaques installed in several cities.