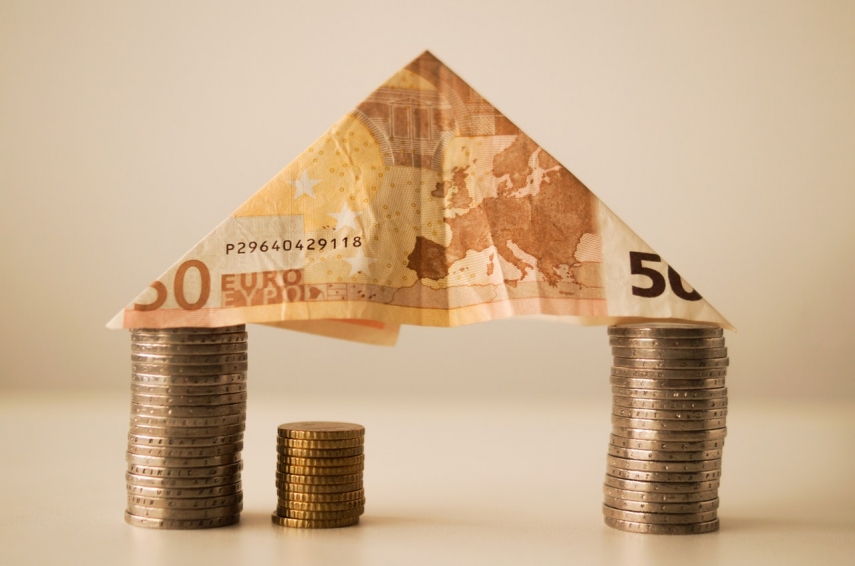 VILNIUS – Lithuania's government has decided to raise the next year's budget spending by 55 million euros, as compared with the initial project, to be able to raise salaries for doctors and public servants, as well as provide more social assistance to municipalities, says Prime Minister Saulius Skvernelis.

"All of the priorities remain, however, they grew a bit – by about 55 million euros. The generosity is for doctor salaries, increase of basic salaries for public servants, we are restoring social assistance to municipalities," Skvernelis told journalists after the government's meeting on Thursday.

The government said an additional 11 million euros would be earmarked to increase of doctor salaries next year, with additional 10 million euros projected for wages of public servants and 5 million euros for maintenance and reconstruction of agricultural melioration equipment.

The updated budget draft should go before the parliament on Dec. 7.