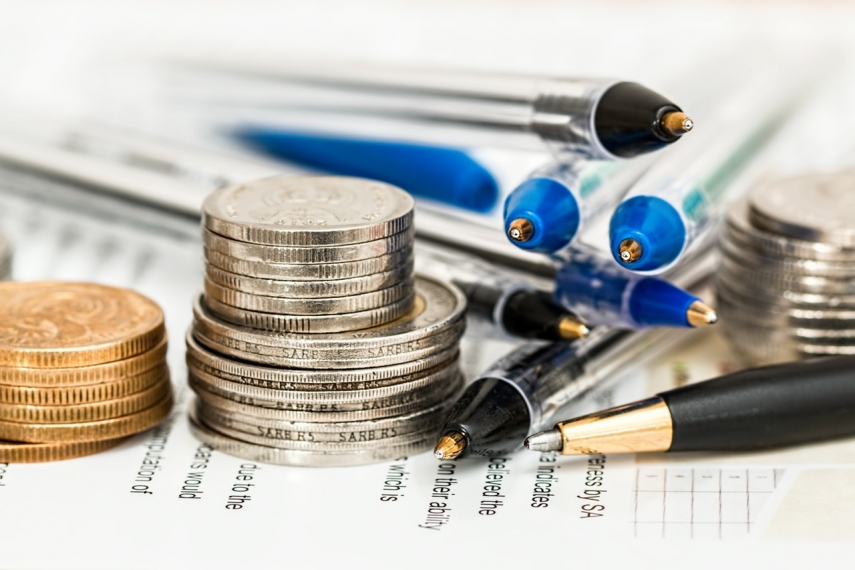 VILNIUS – Lithuania's government is this week opening debates into the 2018 budget draft, with the document to be presented to ministers on Monday before being discussed at the government's meeting on Wednesday.

The plans for ministers to discuss the budget draft on Monday was confirmed to BNS by Tomas Berzinskas, spokesman for Lithuania's Prime Minister Saulius Skvernelis.

Finance Minister Vilius Sapoka last week restated that the next year's budget would be a surplus one, however, did not specify plan of revenue and spending, saying that specific numbers would be available this week.

According to calculations by parliamentary Budget and Finance Committee chairman Stasys Jakeliunas, the 2018 budget surplus could total at 200 million euros, which makes about 0.5 percent of the gross domestic product (GDP).