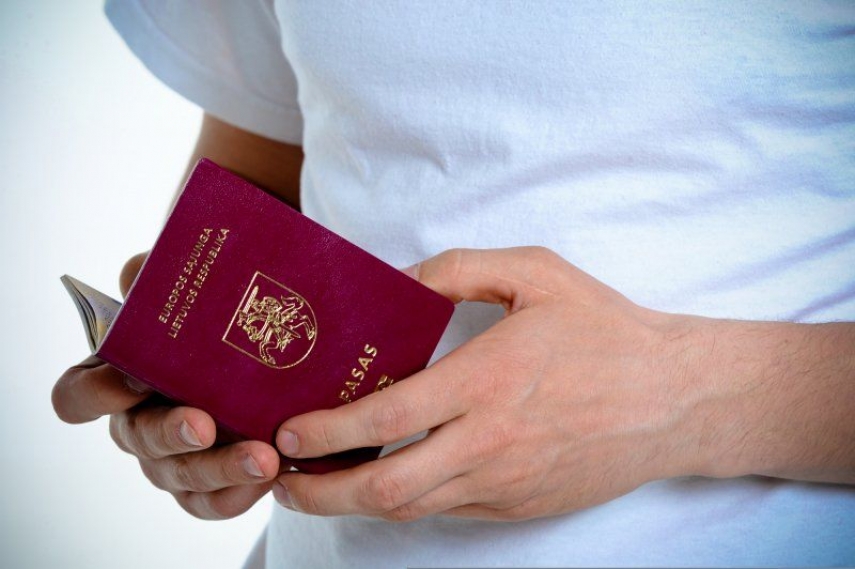 VILNIUS – Lithuania's Ministry of Foreign Affairs suggests allowing private companies accept applications and documents for getting Lithuanian passports as Brexit might lead to an influx of applications.

The ministry says consular institutions are having a hard time dealing with the existing workload due to the growing number of Lithuanians living abroad.

The situation is very difficult in the United Kingdom whose forthcoming withdrawal from the European Union has sparked an increase in the number of applicants.

Around 200,000 Lithuanian citizens permanently reside in the UK and their passports are valid for ten years (five years for citizens under 16), therefore, the need to change passports stands at around 20,000 a year on average.

"The existing technical and human resources at technical establishments often fail to match the growing needs of Lithuanian citizens living abroad," the proposed bill on amending the law on consular status.

"External service providers would be hired to accept applications for getting or changing personal identification documents, and they could perform functions related to accepting documents," the ministry told BNS Lithuania.

The services of private companies would be initially involved in London where the number of people willing to change their ID documents is the highest.

The existing consular status law bars consular establishments from hiring other companies, with the exception only made for the issuance of visas.

The bill states that external service providers would be picked by the foreign minister.