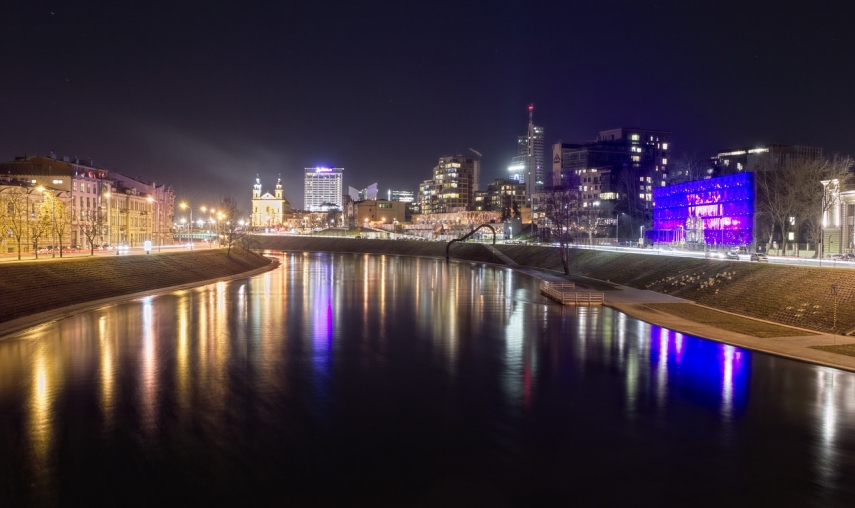 VILNIUS – The recent decisions to grant the license of a specialized bank to the UK-licensed financial startup Revolut and to issue an electronic money institution license to US internet giant Google allow to speak about the success story of Lithuania as a jurisdiction favorable to the development of financial technology companies, Finance Minister Vilius Sapoka says.

"Not only Lithuania is talking about that but the European Commission also points to our success story, and the international expert platform Apolitical has also nominated the Fintech Lithuania initiative by th Finance Ministry, the Bank of Lithuania and Invest Lithuania as an example of effective cooperation for its Team of the Year award," Sapoka told BNS Lithuania.

"Concern over the Brexit process is really felt in the UK financial sector, and, naturally, companies are looking around for alternatives. And this is a possibility for Lithuania to invite them to settled in our country and take use of the 0.5 billion service receivers across the European Union," Sapoka said.

Non-EU fintech companies are also interested in Lithuania, he underlined.

"Companies from Israel, Hong Kong, Singapore and other companies are setting up their branches in Lithuania. Lithuania's name obviously resonates really loud in the fintech industry," the finance minister said.