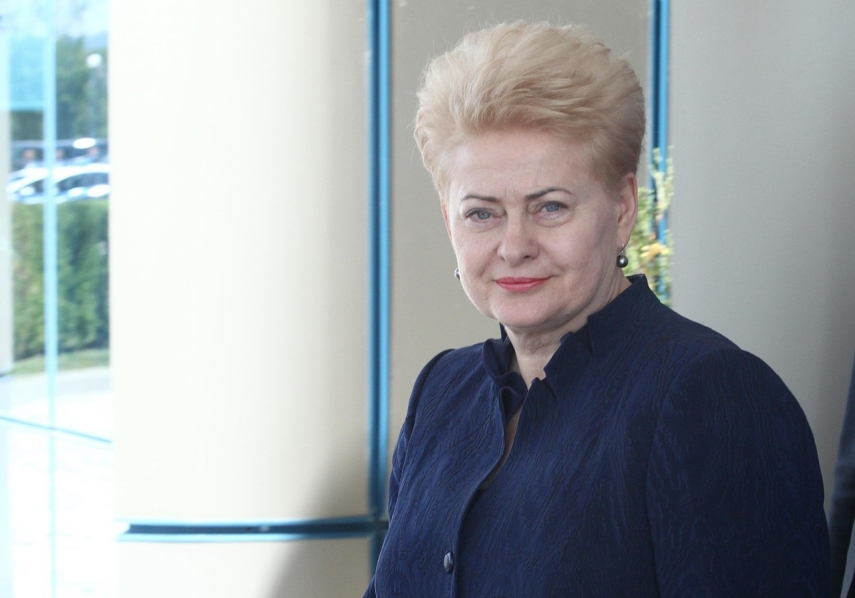 "Dictator with bloody hands #LukashenkoLeaveNow. You made your destiny – no future on Belorussian soil," she tweeted in English.

Police have detained thousands in protests that erupted in Belarus after the authorities announced on Monday that Lukashenko had won a sixth term with 80 percent of the vote in Sunday's election.

Western countries have condemned Minsk for using excessive force, and the European Union is considering sanctions against officials responsible for vote-rigging and violence against protesters.