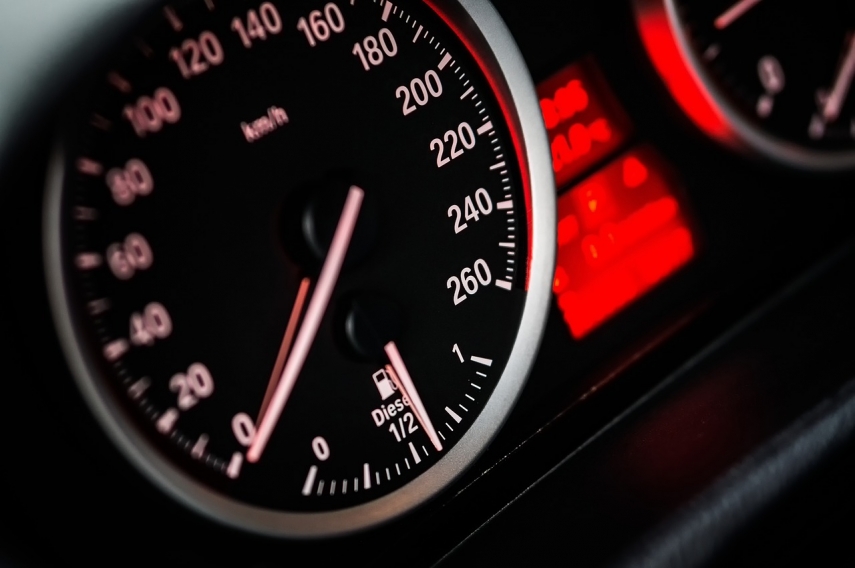 VILNIUS - Lithuania's former chief of defense Valdas Tutkus was on Friday found guilty of driving under the influence of alcohol.

The Vilnius district court, which heard the criminal case, also banned the retired general from driving any vehicle for two years and impounded his Subaru Legacy car acquired under a hire purchase agreement.

Judge Vaida Sinkeviciene did not grant Tutkus' request to release him from criminal liability on bail, the court's spokeswoman, Laima Matulyte, told BNS.

"He was not released from liability on bail, because he has already once been punished for drink-driving and has been punished as many as eight times in a year under the administrative procedure for traffic rule violations," she said.

The former chief of defense had 1.76 per mille of alcohol in his blood when stopped by police in the district of Vilnius on April 16.