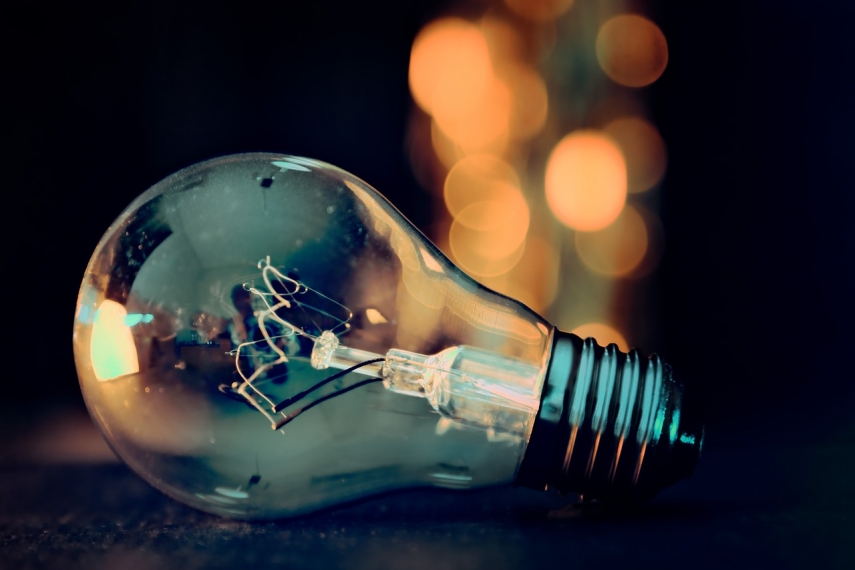 VILNIUS – Due to the price difference in 2011-2017, consumers overpaid another 7.54 million euros to Vilniaus Energija (Vilnius Energy), the former heating company in the Lithuanian capitals, bringing the total overpaid amount to almost 26 million euros, the National Commission for Energy Control and Prices says.

The watchdog submitted the information on the money overpaid by Vilniaus Enertgija's clients to the Vilnius City Municipality administration, which earlier filed a 350 million-euro lawsuit against the company to the Stockholm arbitration, and to Vilniaus Silumos Tinklai (Vilnius Heating Networks, VST) which took over the Vilnius heating business in April, 2017.

In the fall of 2016, NCECP ordered Vilniaus Energija to repay 24.3 million euros to customers in overpaid money after a review of the company's 2012-2014 costs. Heating prices were reduced in Vilnius for that reason in December, 2016, and around 6 million euros were repaid during that heating season.

VST should return the remaining amount of over 18 million euros, if the company manages to recover the money from France's Veolia, which controls Vilniaus Energija, through court. Veolia has already filed a 120 million-euro lawsuit to the Washington arbitration against the Lithuanian government, and the latter later responded with a 130 million-euro counterclaim.

Nerijus Mikalajunas, spokesman for Vilniaus Energija, told BNS Lithuania the company disagrees with NCECP's position and plans to defend its interests in court.