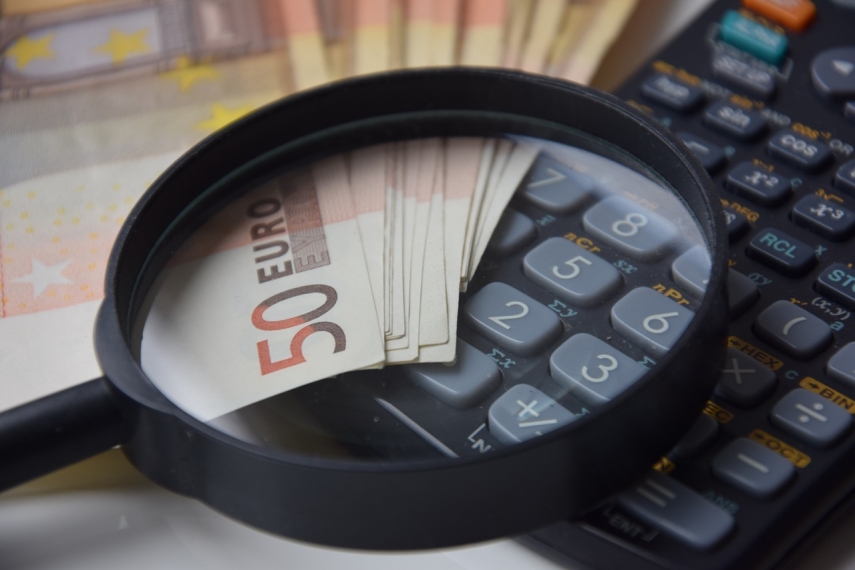 "The plan sets ambitious targets to save 800 million euros (worth of) energy resources in a couple of years," Kreivys told the Cabinet.

The plan will be mandatory for the public sector and recommended for businesses and private individuals, according to the minister.

Deputy Energy Minister Inga Ziliene said that most of the measures are targeted at buildings and transport, the sectors that account for the largest share of energy consumption, adding that the Transport Ministry has been asked to prepare a package of fuel saving measures by October 1.

However, the Energy Ministry's proposal to limit the maximum speed on motorways to 110 km/h for an additional two months – from October through May, instead of November through March currently – has been removed from the plan.

The Transport Ministry has confirmed to BNS that it opposed the proposal, saying that such a measure would be excessive, because data from the Lithuanian Road Administration show that the average annual speed on motorways is 110 km/h already.

The plan calls, among other things, for lowering temperatures in public buildings to 19 degrees Celsius during the heating season and increasing air conditioning to 27 degrees in summer, turning off hot water, and dimming or switching off lighting between midnight and 6 a.m.

The Energy Ministry also recommends that institutions and businesses that already use remote work models allow their employees to work from home on Fridays and Mondays, which would make it possible to lower heating in buildings to 17 degrees for four days in a row.

Without saving measures, the state's heating and electricity costs could surge to an estimated 250 million euros this year, from 98 million euros in 2021, according to the ministry.