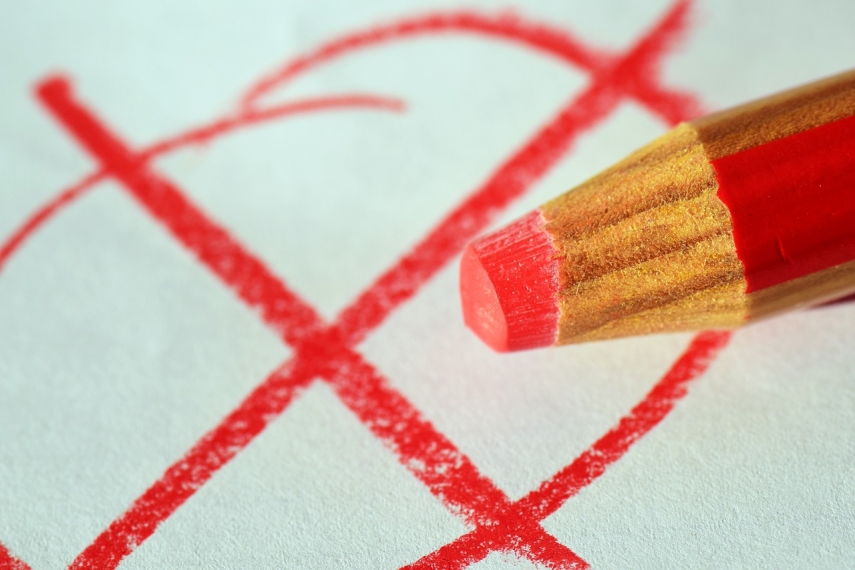 VILNIUS – Lithuania's Central Electoral Commission does not check candidates' personal information forms whether they have correctly provided information on their link with the KGB, MP Zbignev Jedisnki, representing the opposition Electoral Action of Poles in Lithuania – Christian Families Alliance, claims.

He said in the parliament on Tuesday that he has the CEC's official confirmation of that.

"Candidates to the 2016 Seimas were not checked under point 9.1 (whether they have cooperated with foreign special services), Jedinski said."There are reasonable grounds to believe there are people in government structures and the Seimas who have not admitted (their cooperation with the KGB)."

On Tuesday, Jedinski introduced a bill in the parliament on the publication of the names of people who admitted to have worked for the KGB.