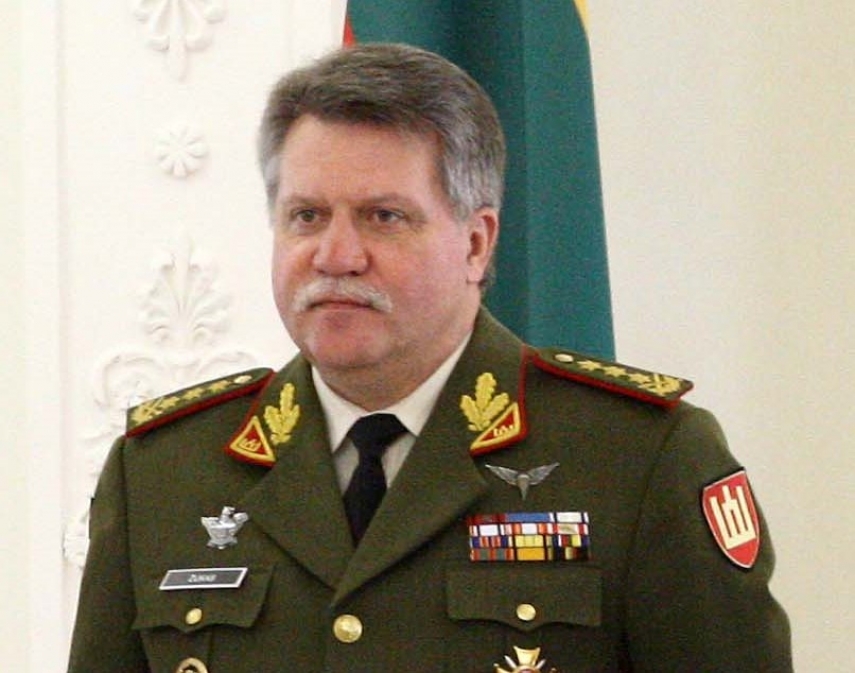 VILNIUS - Lithuania's Chief of Defense Lieutenant General Jonas Vytautas Zukas is taking part in a conference of chiefs of defense of countries contributing to the UK-led Joint Expeditionary Force (JEF) in London on Thursday.

The chiefs of defense of Denmark, Estonia, the United Kingdom, Latvia, Lithuania, the Netherlands, Norway, Finland and Sweden will have an in-depth discussion on possibilities for JEF deployment, capability development projects and plans, and draft combat training plan for the coming three years, the Lithuanian Armed Forces said in a press release.

They will also be briefed on the concept of a table-top exercise for the JEF-contributing countries' defense ministries scheduled for April and will review its scenario from the military perspective.

The JEF is a 10,000-strong high readiness multinational combat unit formed to respond to emergencies in Europe and beyond. The JEF can be deployed upon the decision of contributing countries.

A company-sized Lithuanian unit of around 150 troops is regularly assigned to the force.