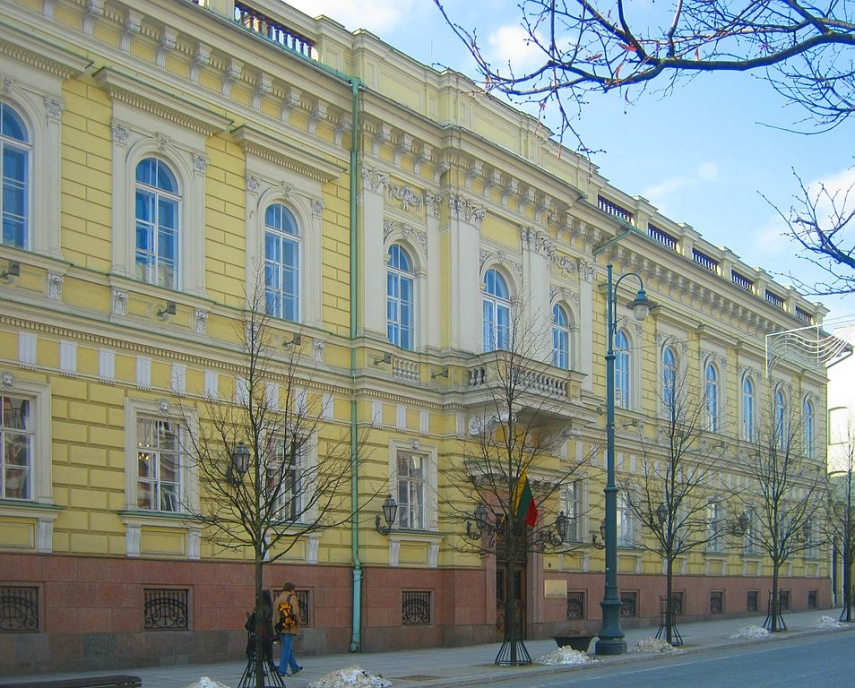 VILNIUS – The central Bank of Lithuania has improved the outlook for the country's economic development in light of positive changes in the international climate and the recovering investment.

"It is now a good time for the businesses of Lithuania to strengthen its muscles – invest in measures that would boost efficiency of operations and upgrade competition. The inflation, which is lower than last year's, along with the rapid growth of wages will raise the nation's purchasing power and consumption levels," Raimondas Kuodis, deputy chairman of the bank's board, said in the communique.

The bank said Lithuania's economy would widen by 3.2 percent this year, up by 0.4 percentage points from the forecast issued in mid-December of 2017. The change is largely the result of the international setting, especially the much higher than expected economic growth in the euro zone and other advanced countries, the central bank said in a press release. Lithuania's economic growth should reach 2.7 percent in 2019.

According to the press release, this year's economic activity in some of Lithuania's key foreign trade partners (Latvia and Poland) will be lower than in 2017, with Russian imports also expected to grow less. Nevertheless, this year's exports growth forecast was raised from 4.5 percent to 5.7 percent from December of 2017. Next year, Lithuania's exports should widen by 4.6 percent.

The Bank of Lithuania said investments should go up by 6.3 percent in 2018 after gaining 5.1 percent last year and before swelling by 5.5 percent in 2019.

According to the forecast, economic growth will be driven by more than increasing exports and investment but also by improving purchasing power of the population. Private consumption spending should go up by 3.7 percent this year and by further 3.5 percent in 2019.

This year, the average annual inflation should stand at 2.7 percent, a quarter below last year's level of 3.7 percent. It should decline further to 2.2 percent next year.