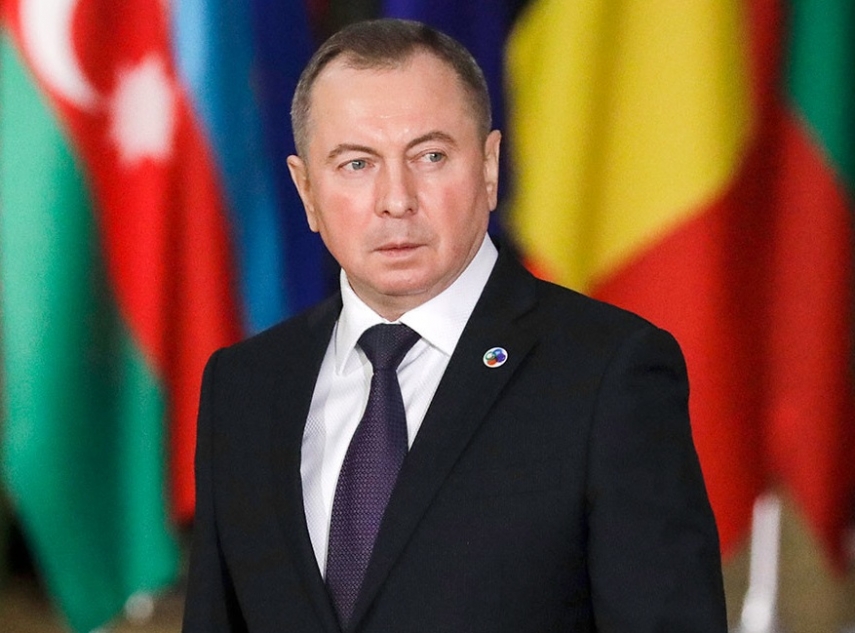 Vilnius says such an agreement is impossible until Belarus, building the Astravyets nuclear power plant, changes its attitude to nuclear safety.

Belarusian Foreign Minister Vladimir Makey went to Brussels on the occasion of the 10th anniversary of the EU Eastern Partnership project and said Lithuania is stalling the talks on the agreement.

"We think it's bad as we cannot sign an agreement on partnership priorities because of the position of one country," the politician told the Belsat TV channel. "Speaking about the construction of the nuclear power plant in Belarus, our actions are transparent."

European Commissioner for Enlargement and European Neighborhood Policy Johannes Hahn confirmed that during negotiations with Belarus, Brussels is discussing the Astravyets issue with Lithuania.

Lithuania has tried to block the Astravyets project for years, accusing Minsk of violating international agreements and failing to meet nuclear safety requirements.

Lithuania's Ministry of Foreign Affairs told BNS Lithuania an EU-Minsk agreement on partnership priorities is possible if Minsk takes into account the EU stress test recommendations when finishing the construction of the Astravyets nuclear facility and prepares a plan to ensure its safety.

The ministry says that "Belarus' non-constructive position fails in any way to contribute to further development of EU-Belarusian relations."

"Lithuania's consistent position is that besides ensuring proper nuclear safety in the EU neighborhood, respect for human rights and freedom, the rule of law and the execution of real reforms are an important precondition for further development of EU-Belarusian relations. Belarus' progress in these areas would also step up the development of EU-Belarusian cooperation," the Lithuanian Foreign Ministry said.

Hahn hopes the agreement with Belarus will be reached eventually. "There is a joint understanding also on the Lithuanian side, that partnership priorities is something which is very much in the interests of everybody and I hope an agreement can be found. We are working on this," he said.

The Astravyets nuclear power plans is under construction some 50 km from Vilnius, and its first reactor is set to be launched in the fall.