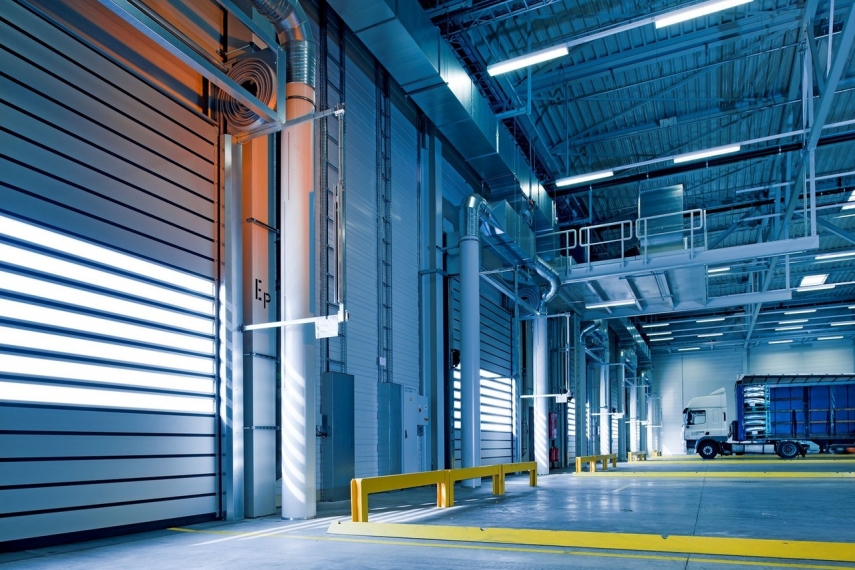 Belintertrans Baltic said it handled a total of 53,100 train cars last year, up by 19.1 percent from the year before. Oil refinery Orlen Lietuva is one of the company's biggest clients.

Belintertrans owns a 100-percent stake in the Lithuanian company.