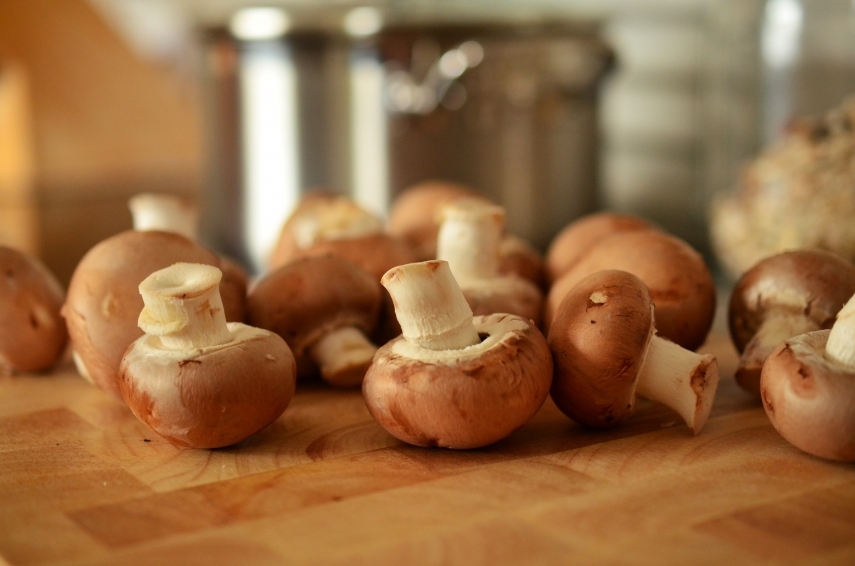 According to a report submitted to the Center of Registers, the companies divided a total of 4.909 million euros in divided profits, allocating 4.8 million euros for dividend and leaving the rest undivided.

Auga Group said that its profits jumped by a factor of 9.4 to 7.338 million euros in the first three quarters year-on-year, while revenue went up by 30 percent to 36.585 million euros.