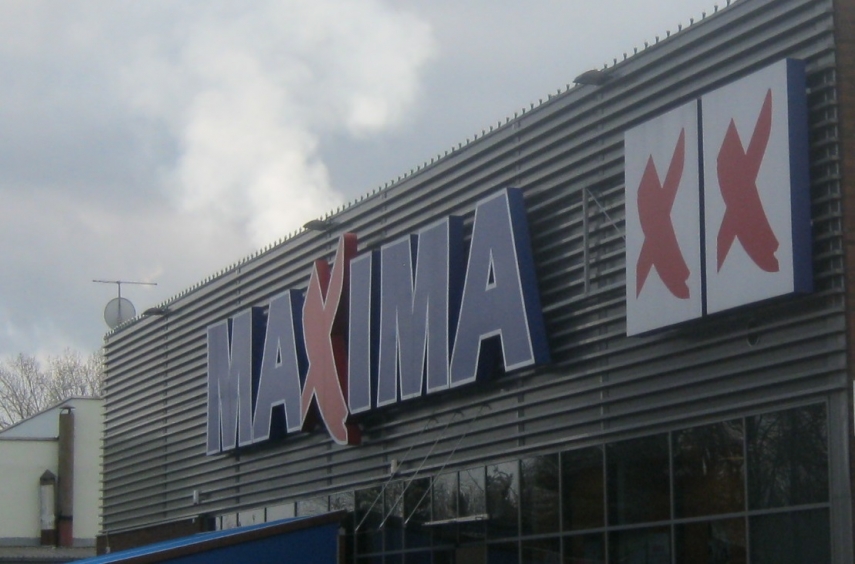 VILNIUS - As part of their illegal lobbying and influence peddling investigation, officials from the Special Investigation Service (STT) visited on Tuesday the company that managers Maxima, one of Lithuania's leading supermarket chains, and took away certain documents.

"STT officers visited our company. They asked for information concerning events dating back several years," Ernesta Dapkiene, the head of communications at Maxima, confirmed to BNS on Wednesday.

"We cooperate with the officers and provided them with all the information they needed," she said.

Dapkiene said the anti-corruption agency's officials made no detentions during their visit.

STT and the General Prosecutor's Office said on Tuesday that they were conducting an investigation into large-scale bribery, influence peddling and document forgery.

STT said it had conducted dozens of searches. On Tuesday, its officers also visited the head office of Kauno Tiltai, a leading transport infrastructure construction company in Lithuania.

Law-enforcement officials confirmed to BNS that Kauno Tiltai CEO Aldas Rusevicius was among the detained persons.