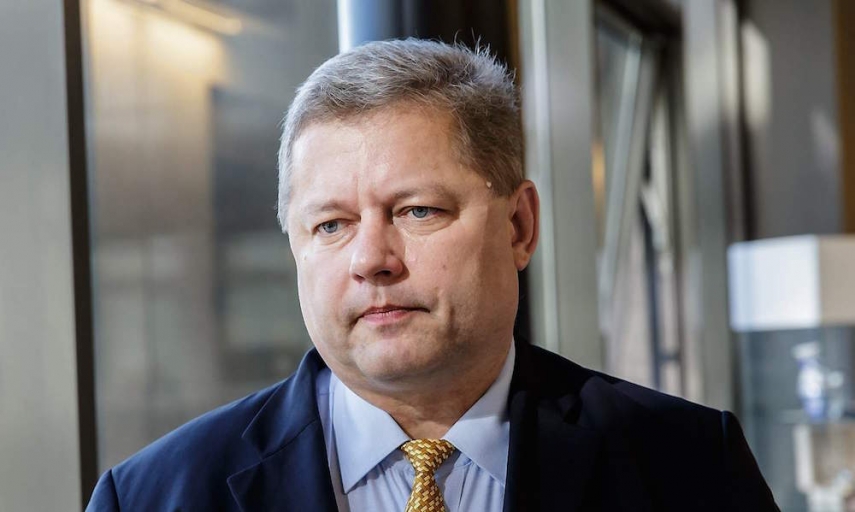 Lithuania's ambassador to Belarus, Evaldas Ignatavicius, has declined an invitation to visit the site of Ostravyets nuclear power plant, which is 50 kilometres from Vilnius.

He believes that the project's safety should be assessed by experts.

"I was invited to go and have a look around the construction site […] but I declined that invitation, because I think that this is what experts have to do," Ignatavicius told BNS on May 10, 2016.

The ambassador underlined that the compliance to international safety requirements had to be ensured by the International Atomic Energy Agency (IAEA) and that stress tests had to be carried out at the facility.

Belarus' Deputy Energy Minister Vadim Zakreskov confirmed to the ambassador last week that an incident had occurred on the site in early April.

Minsk initially denied that the structural frame of a nuclear service building had collapsed on Apr. 8.

Lithuania is the most ardent critic of the nuclear power plant, saying that Belarus fails to ensure safety standards.

Minsk rejects Vilnius’ criticism, saying that it will ensure the highest safety standards at the facility.