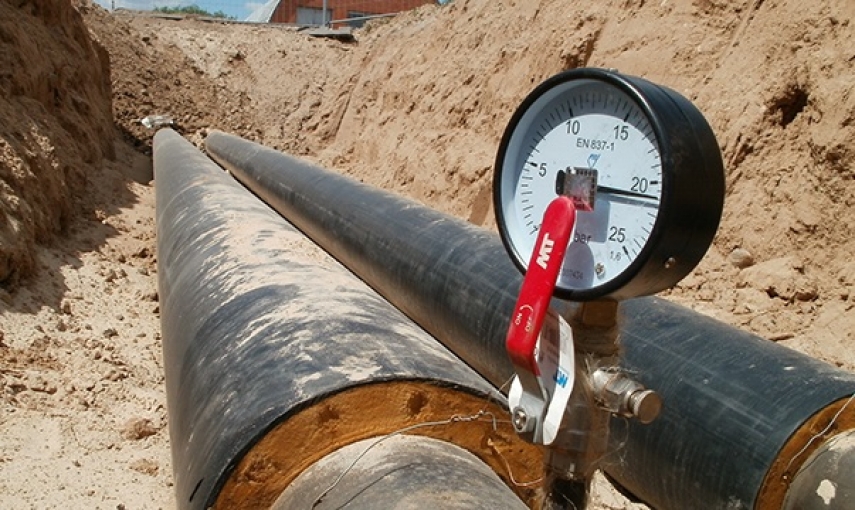 VILNIUS – Lithuanian pipeline builder Alvora picked for the construction of the Lithuanian part of the Gas Interconnector Poland-Lithuania (GIPL) had ties with Russian government representatives, the lrt.lt news website reports on Wednesday.

Nikolaj Kolesnik, a shareholder of Alvora, says he was not aware Bolychev was a Duma deputy. "I am convinced he became a deputy after we finished the construction. I new Bolychev only from the press and that he sold that chain because he was not doing well," Kolesnik told the lrt.lt website.

However, he did not deny having friendly relations with staff members of the Belarusian Embassy.

BNS reminds that Alvora has been once again announced the winner of the tender for the construction of the GIPL, which is worth almost 100 million euros and is of strategic importance for Lithuania, after the company proposed doing the job for 79.85 million euros, excluding VAT, and complete it by the end of 2021.s

The contract with Alvora is due to be signed on Dec 23 soon after shareholders of Lithuania's gas transmission company Amber Grid will approve it, unless a court hearing the complaint by MT Group, another tender participant, halts the signing.

Amber Grid is implementing the GIPL project together with Poland's gas transmission system operator Gaz-System. The gas link is expected to be launched in late 2021.