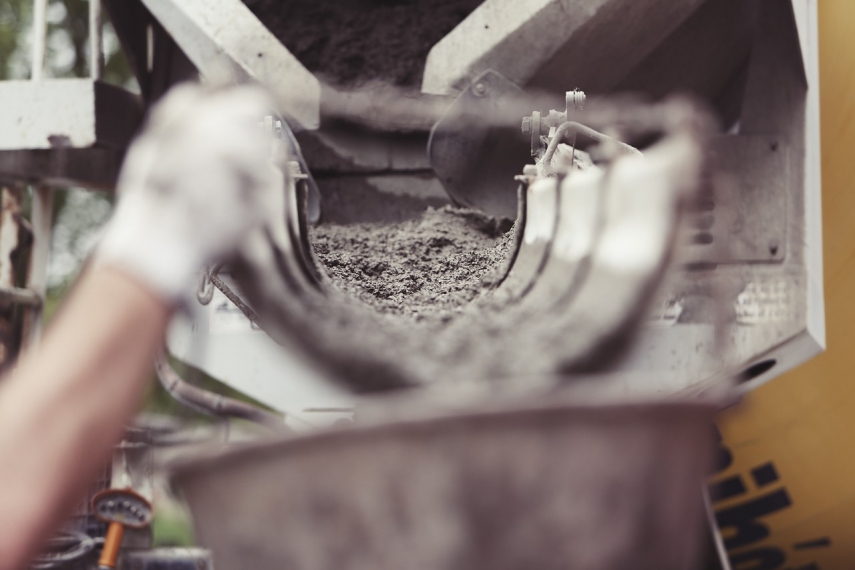 VILNIUS - Akmenes Cementas, the only cement producer in Lithuania, increased its revenue by almost a fifth last year and its director general Arturas Zaremba says the company also managed to cut losses which stood at 5.5 million euros in 2017.

"The rise in revenue came from the volumes of cement sold. Of course, the prices grew, and our costs also increased. We have a number of challenges, including energy, fuel, and also wages will affect our final result," Arturas Zaremba told BNS Lithuania.

"We grew at a similar pace in the internal market, and also in terms of exports. We view this very positively. That growth has been seen for the past several years, standing at around 4-6 percent," Arturas Zaremba said.

In early 2018, Akmenes Cementas estimated that the company would manage to cut losses over the upcoming year. Arturas Zaremba hopes for a better results but refrained from estimate it.

The last time Akmenes Cementas operated profitably was in 2013 when it earns 3.38 million euros in net profits.