Lithuania rejects Brussels' call to give up veto power on taxes 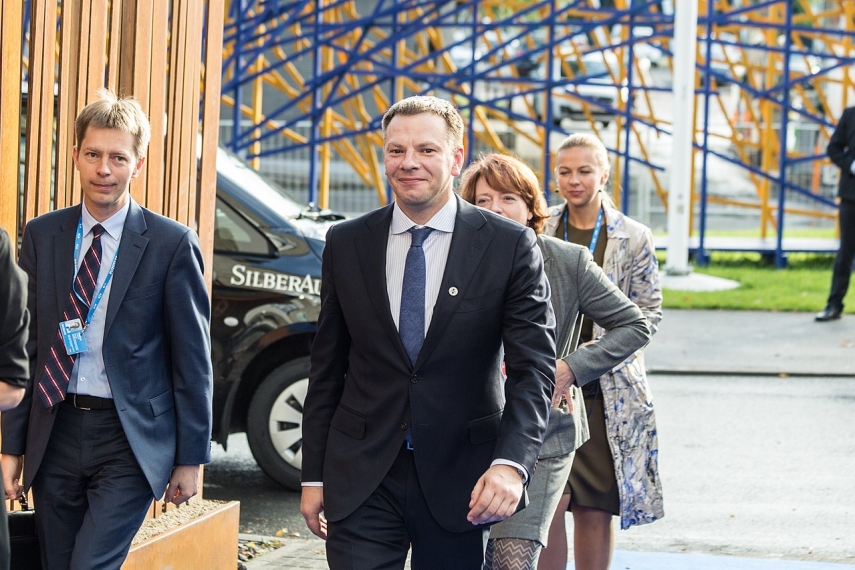 VILNIUS - Lithuania rejects Brussels' call give up its veto power on tax legislation as that could weaken its competiveness in favor of major economies, Finance Minister Vilius Sapoka said on Tuesday.

Sapoka, who is taking part in a meeting of EU finance ministers, said the European Commission's proposal to introduce qualified majority voting would be "a blatant interference in the DNA of the Lithuanian economy".

"In the last three years, Lithuania has created one of the most favorable tax jurisdictions for both innovation and investment. We couldn’t give away such a competitive advantage," he told BNS by phone from Brussels.

Proponents of tax harmonization say some countries now distort the common market by applying very low tax rates to large corporations and block reforms that are needed to the bloc as a whole.

Smaller and peripheral countries want to maintain their independence, arguing that they need a more favorable tax environment to be able to compete with economically stronger nations.

"Member states differ both in their economic structures and in their geopolitical situation, so flexibility in taxes is necessary," Sapoka told BNS.

He said unanimity "ensures a balance between member states, especially between the large and smaller ones".

The minister added that the existing system does not prevent the bloc from adopting swift decisions in the fight against tax evasion.

Sapoka predicts that the European Commission will fail to secure enough support from member states for its proposal.

"Since we have been discussing this issue in detail with other member states, both formally and informally, I think there is a considerable group of (opposing) countries, especially those focusing on faster growth, a faster investment process and innovation in the economy," the minister said.

"This is a critical mass that will help ensure that we keep the principle of unanimity in place," he added.