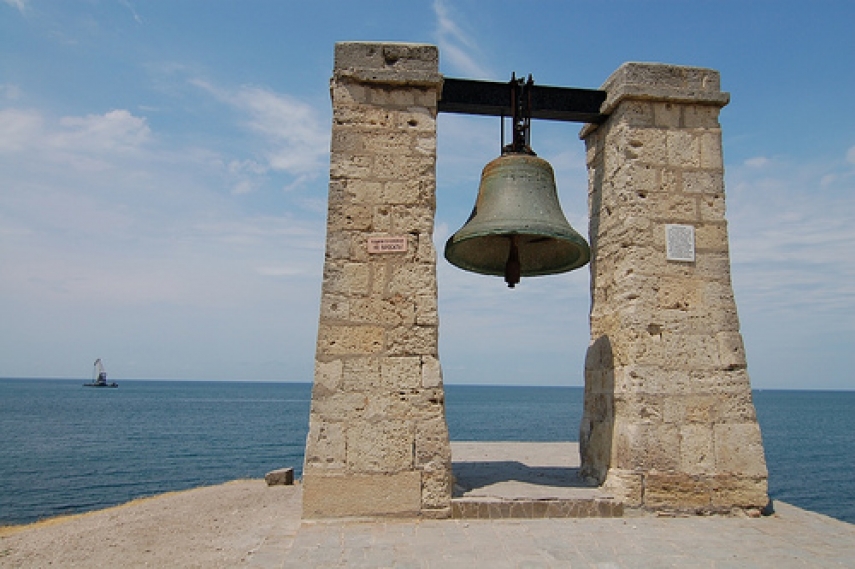 VILNIUS - Lithuania reiterated on Wednesday its non-recognition of "the illegal occupation and annexation of Crimea" by Russia.

"Lithuania strongly supports the sovereignty, independence, and territorial integrity of Ukraine, consistently pursues the non-recognition policy of illegal occupation and annexation of Crimea, condemns systemic constraints on fundamental human rights by the Russian occupation regime, breaches of the freedoms of the media, peaceful assembly, religion and belief, as well as the persecution of Crimean Tatars," the Lithuanian Foreign Ministry said in a statement issued on the 4th anniversary of the annexation of the peninsula.

"We will continue to strive to maintain the EU and other international sanctions against the Russian Federation in response to the illegal occupation of the peninsula until Russia withdraws from the illegally occupied territory of Ukraine," it said.

Key government buildings in the capital of Ukraine's Crimea region were sized on Feb. 27, 2014 and a referendum on whether Crimea should become part of Russia was held less than a month later. After the referendum, which was condemned by the international community as illegitimate, Russia annexed the peninsula.

A war between Ukrainian government forces and Russia-backed separatists broke out in eastern Ukraine in April of that year.