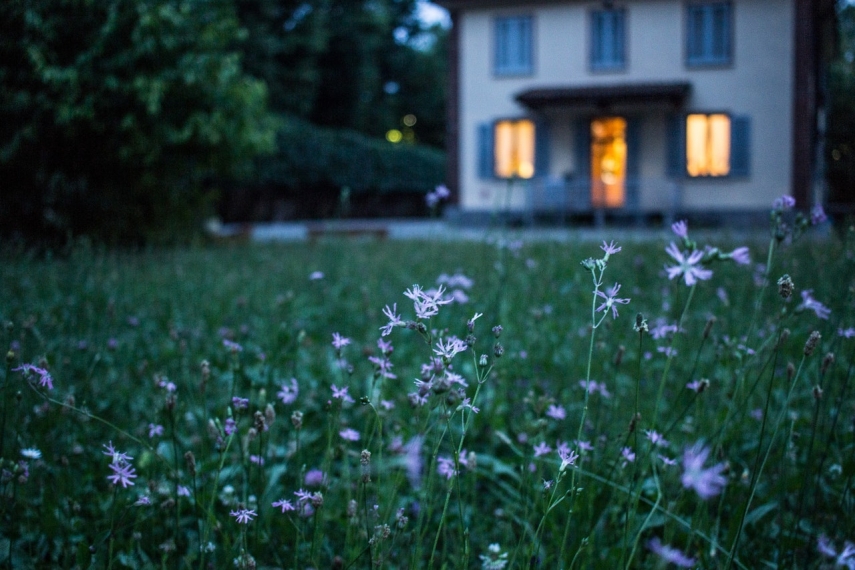 VILNIUS – Another 28 refugees have arrived in Lithuania under the European Union (EU) program, the Migration Department said on Wednesday.

According to the press release, the migrants were relocated from refugee camps in Greece.

Seven Syrian families and a single man arrived in Lithuania on Tuesday, a total of 15 adults and 13 minors, said the department.

By now, Lithuania has relocated 397 persons from camps in Italy, Greece, and Turkey. The majority of them have already left Lithuania.

Two years ago, Lithuania committed to receiving 1,105 refugees from countries, such as Syria, Iraq, and Eritrea.