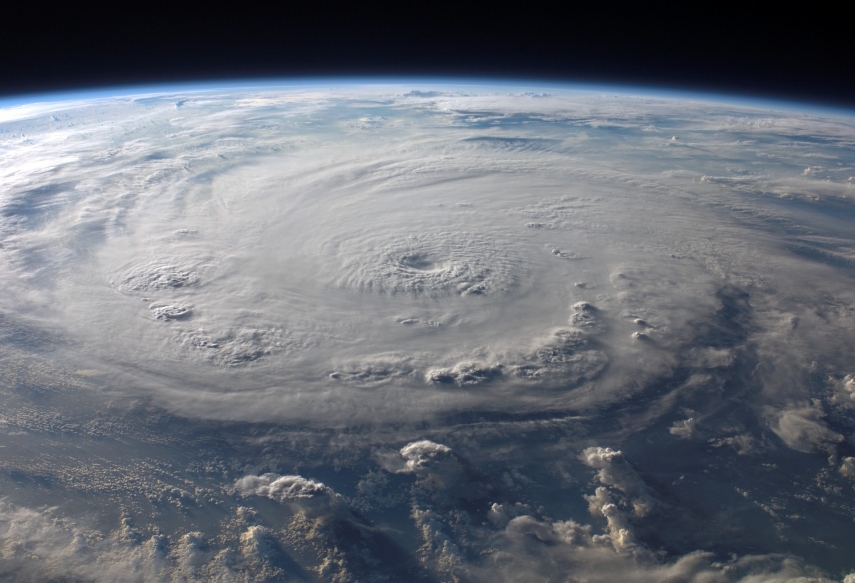 VILNIUS - The Lithuanian Foreign Ministry said on Friday that it has allocated 10,000 euros in aid to the Hurricane Maria-hit Caribbean island of Dominica.

The money will be transferred to the United Nations Children's Fund (UNICEF).

According to the ministry, Lithuania responded to an appeal by the UN Office for the Coordination of Humanitarian Affairs for around 27 million euros to be raised for Dominica by the end of the year.

Hurricane Maria, which ravaged the region in September, claimed more than 15 lives and caused widespread damage and destruction in Dominica, one of the poorest countries in the Caribbean.

Some 71,000 people in the island were affected by the hurricane and 65,000 of them need urgent assistance.