Lithuania President on Nemtsov murder: Russia has become dangerous to its own people 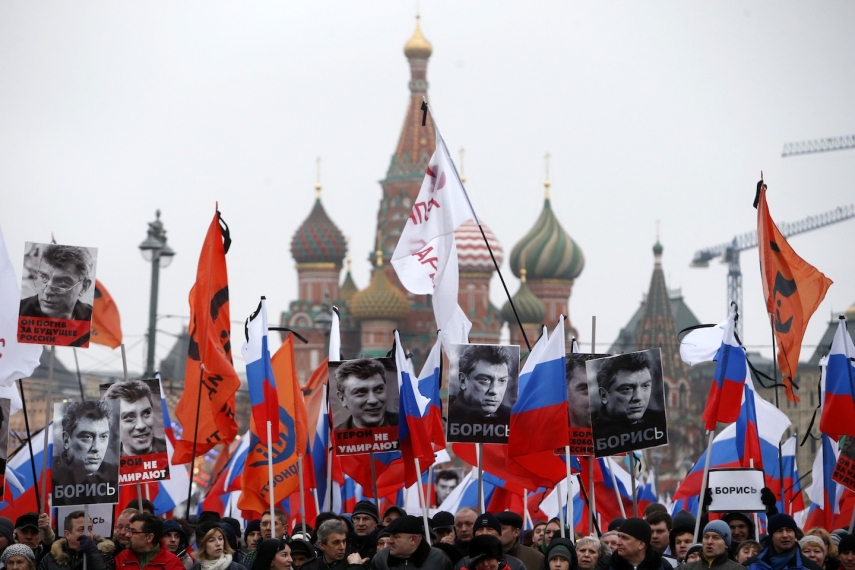 "We were all shocked at the news of the murder of this patriot of Russia and tireless advocate for democracy and human rights. This terrible moment was a turning point at which Russia became dangerous to its own people," the president said.

According to the president, this cynical crime is yet another signal to the world that threats coming from Russia have no boundaries.

The president extended her sincere condolences to Boris Nemtsov's family and friends as well as to all the people of Russia.

Nemtsov, Deputy Prime Minister under Boris Yeltsin in the 1990s and latterly a strong critic of Vladimir Putin, was shot dead in Moscow last Friday.