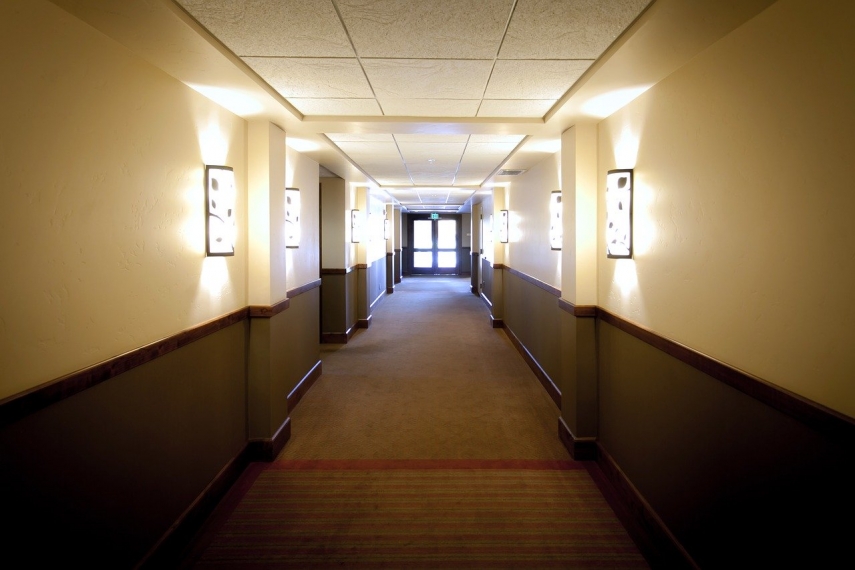 VILNIUS – Lithuania's hotel and other accommodation establishments attracted recorded one of the EU's largest increases in tourists last year, the latest figures from the European Union's statistics office Eurostat showed on Friday.

The number of nights spent by local and foreign tourists in Lithuania's hotels and other accommodation establishments rose 10 percent in 2019, compared to 2018, to 8.9 million.

Slovakia recorded the biggest increase of 12.6 percent to 17.1 million nights.

The number of nights spent by foreign tourists only in Lithuania rose 10 percent to 4.1 million and that of local tourists was up by 9.9 percent to 4.8 million.