Lithuania PM: minimum wage to rise to 325 euros in July 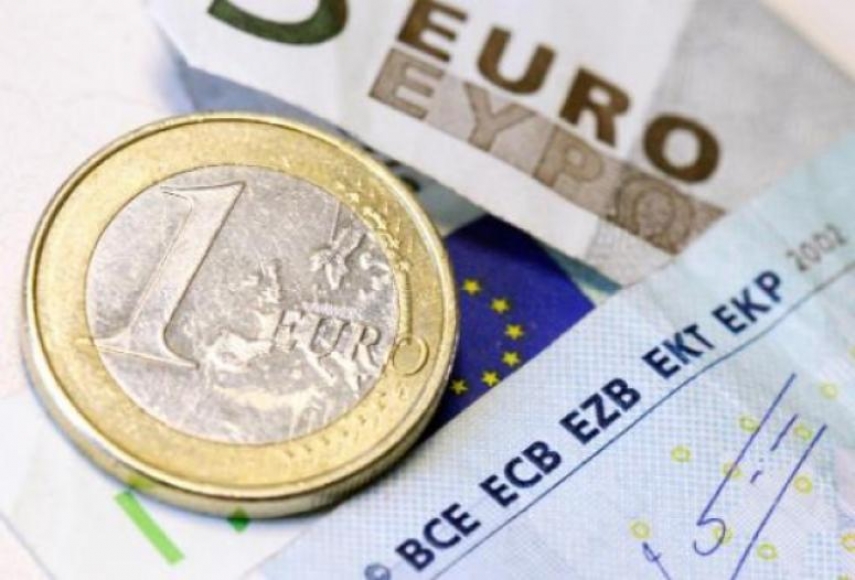 The Prime Minister of Lithuania, Algirdas Butkevicius, has said that the minimum monthly wage in the country will be raised from 1 July 2015.

Even though economic growth indicators for the first months of 2015 have not been very encouraging, yet the prime minister says it is too early to tell how Lithuania will do in raising revenue for the state and so salaries should be increased nonehtless.

"So far we are not planning to change our decision and the minimum monthly wage will be increased from 1 July," the prime minister told journalists on Tuesday.

The minimum monthly wage is set to rise by 25 euros, from 300 euros to 325 euros. President Dalia Grybauskaite has expressed her support for the move, pointing out that at the moment the minimum salary in Lithuania is the lowest of any of the three Baltic States.

As reported, all three parties in the governing coalition parties - the Social Democratic Party, the Labour Party and Order and Justice - have agreed that salaries must grow.