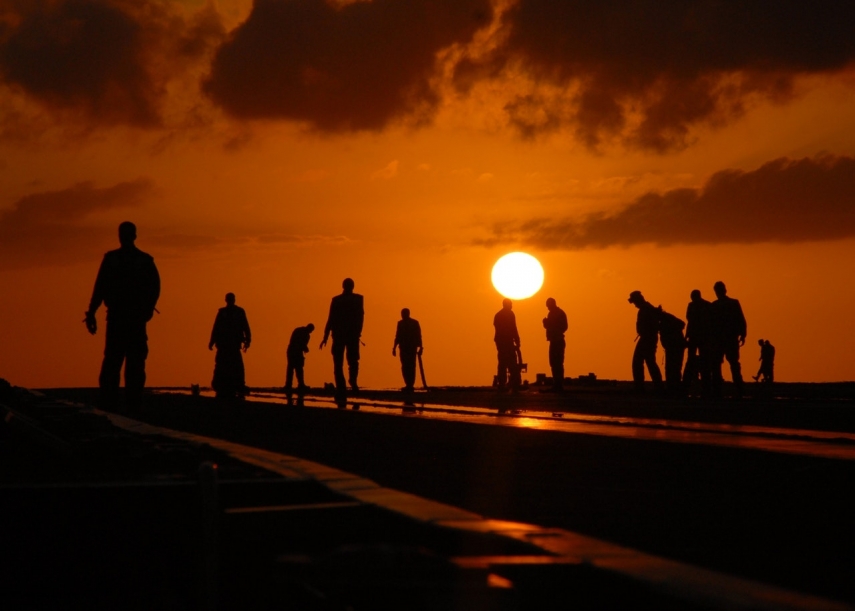 VILNIUS - The Lithuanian government plans a 30-percent increase in military salaries by the end of 2020 compared with 2016, with over 88 million euros in state budget funds to be provided for this purpose over the next three years, according to a draft budget approved by the Cabinet.

Salaries for the military personnel were raised by 5 percent last month.

A private currently earns 555 euros per month after taxes. A sergeant is paid 714 euros and a captain gets 1,022 euros. Each member of the military service receives 240 euros in monthly meal allowances, the Defense Ministry told BNS.

Vita Ramanauskaite, spokeswoman for the defense minister, told BNS that specific decisions on the mechanism for calculating military salaries and improving the social support package would be taken by the end of the year.