Lithuania plans to purchase land for Rail Baltica in early 2019 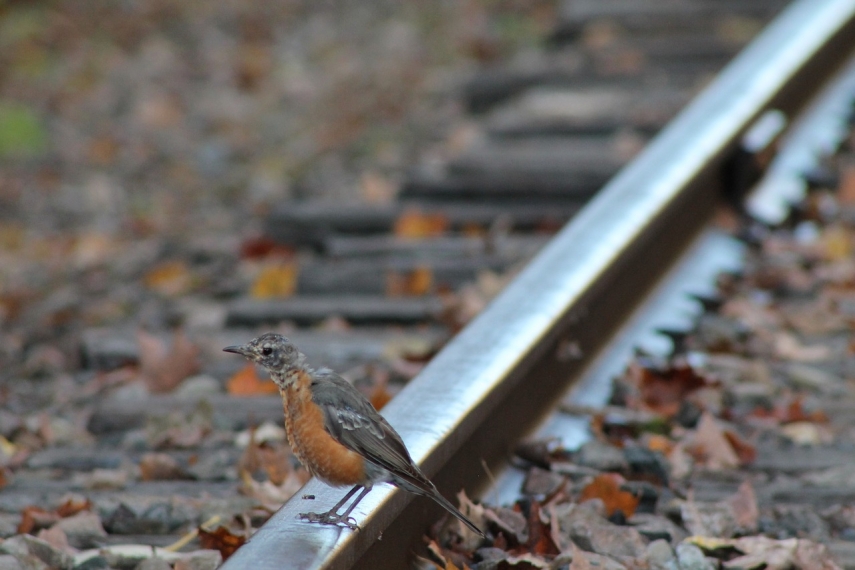 VILNIUS - Lithuania's authorities plan to complete in early 2019 the procedure for purchasing land from private owners for the construction of the Rail Baltica European-gauge railway stretch from Kaunas to Lithuania's border with Latvia.

The purchased land parcels will be registered with the Real Estate Register as state ownership, Lietuvos Gelezinkeliai (Lithuanian Railways) said.

Landowners whose property is located along the planned Rail Baltica route are invited to sign agreements regarding the taking of their land for public needs. Such notifications have already been sent out to the majority of landowners in the districts of Kaunas, Jonava, Kedainiai, Pasvalys and Panevezys.

The total cost of Rail Baltica in Lithuania, Latvia and Estonia is estimated at around 5.8 billion euros. Some 2.5 billion euros are to be invested in Lithuania alone, with 85 percent of the money expected to come from the EU.

Passenger trains will be able to reach speeds of 249 km/h on the line and freight trains will n able to travel at up to 120 km/h.

The construction of Rail Baltica up to Tallinn is planned to be finished in 2025, with the railway to become operational in 2026.