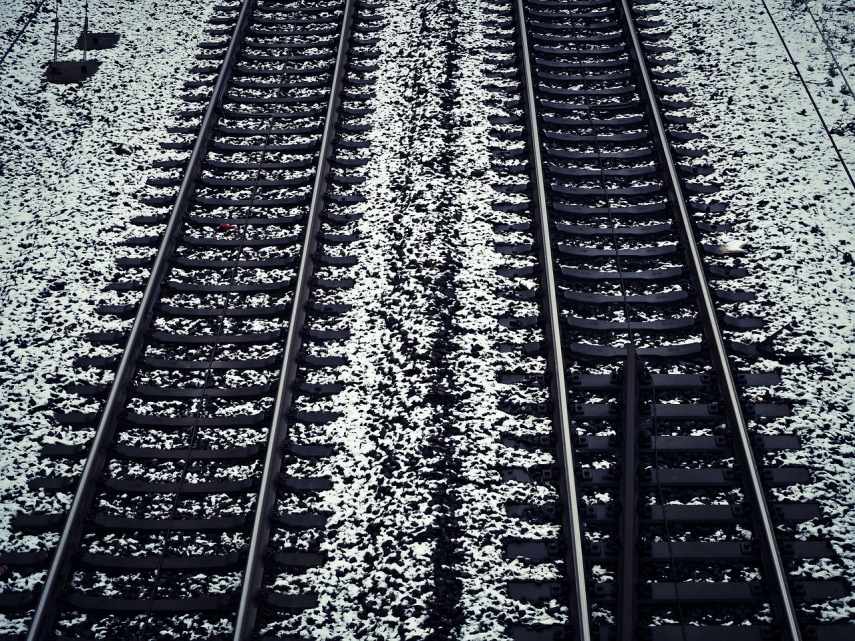 VILNIUS – Lithuania plans to withdraw from the Trans-European Railway (TER) project. The government will on Wednesday consider such a proposal by the Ministry of Transport, motivated by the lack of benefit for the country.

"TER's activity is more of review-type, meaning that the ongoing and planned development projects in member countries are reviewed without specific recommendations. Therefore, upon Lithuania's TER withdrawal, the solution of issues related to railway transport safety and infrastructure development will continue," the ministry says.

The proposed bill is aimed at denouncing the TER credit fund agreement signed in Vilnius in October, 1998. It will allow Lithuania to save 8,700 euros in membership fee, paid from the state budget every year.

The United National Economic Commission for Europe's Trans-European Railway project was launched in 1990, currently involving 17 countries, including the Czech Republic, Greece, Italy, Lithuania, Poland, Russia, Turkey, and six countries, including Latvia, Moldova and Ukraine, have been granted the observer status. Azerbaijan is in the process of joining the project.

The project is aimed at stepping up cooperation of Central, Eastern and Southeastern countries.