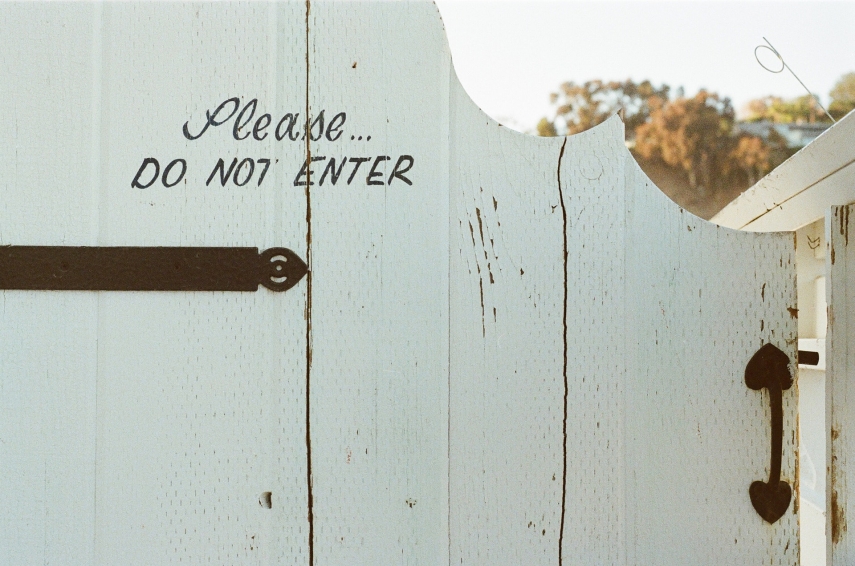 VILNIUS – Lithuania has officially admitted that its border guards had violated the Belarusian border, pledging to take measures to prevent such incidents in the future.

"The note expresses regret over the incident and assures that the State Border Guard Service of the Republic of Lithuania would take all the necessary measures to prevent analogous incidents from happening in the future," reads the press release.

The note admits that Lithuanian border guards on Sept. 28 illegally entered the neighboring country's territory on the line of duty at the international border checkpoint Lavoriskes-Kotlovka.

Belarus said the armed Lithuanians had walked around 40 meters into its territory.