Lithuania not expecting changes in Belarus 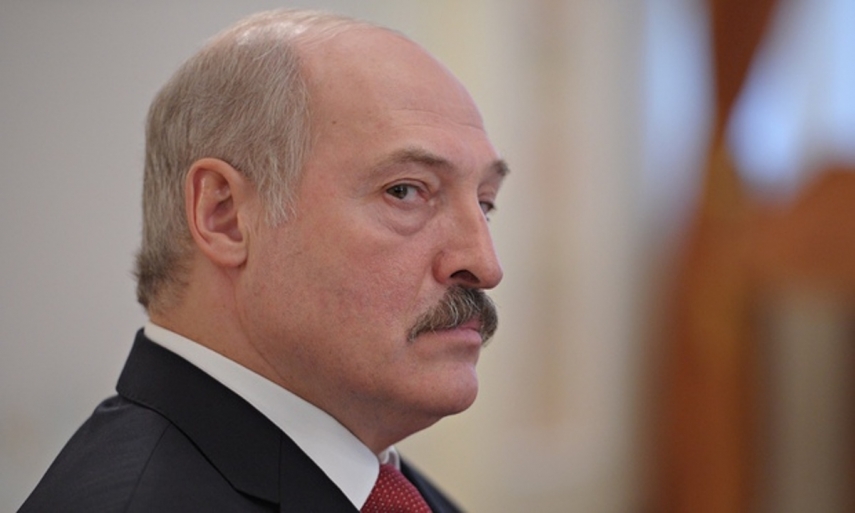 Lithuanian politicians and experts do not expect any major changes in Belarus after the Sunday's elections, which were won by presidential incumbant, Alexander Lukashenko for another five-year term.

Lukashenko, 61, won a landslide victory obtaining around 83 percent of the vote. In doing so, he extended his 21-year rule.

In the elections, Lukashenko, the longest-standing leader of a European country who is often titled as Europe's last dictator, competed against three very much unknown candidates.

Lithuanian President, Dalia Grybauskaite, said on October 12, 2015, that the election results were predictable, and she added the European Union's (EU) further relations with Belarus would depend on the conclusions of the international observers.

"About the long-term relations with Belarus, the entire EU and Lithuania will decide after we see the final results and the assessment of the elections by the Organization for Security and Cooperation in Europe," said Grybauskaite.

"We have to wait and see whether the sanctions will remain unchanged or whether they will be different," she added.

Parliamentary opposition leader Andrius Kubilius of the conservatives noted that Lukashenko who had initially flirted with the West, again stated he would forge closer ties Russia after the election.

"We shouldn't be naive, we should continue keeping a close eye on the actions of the Belarusian administration and act accordingly,” he told BNS on October 12.

“We want Belarus to eventually move towards creating a European country, however, the changes are difficult to spot for now.”

"Belarus is currently in great need of the support and credit from the International Monetary Fund, and it looks like it will try to somewhat liberalise the image of its regime and seek contacts with the West," he commented.

Meanwhile, political scientist Vytis Jurkonis said "the opposition had given in early" in the elections, which were "yet another big farce."

He said the intentions to lift the sanctions for the regime were a mistake, noting that Minsk had not implemented the EU requirement to rehabilitate political prisoners.

"Belarus was the Kremlin's ally and partner, and this has not changed,” Jurkonis told BNS.

“There is no step in the direction of Western standards and values. That illusion collapsed a long time ago.”

Jurkonis is a lecturer at the Vilnius University's institute of International Relations and Political Science.