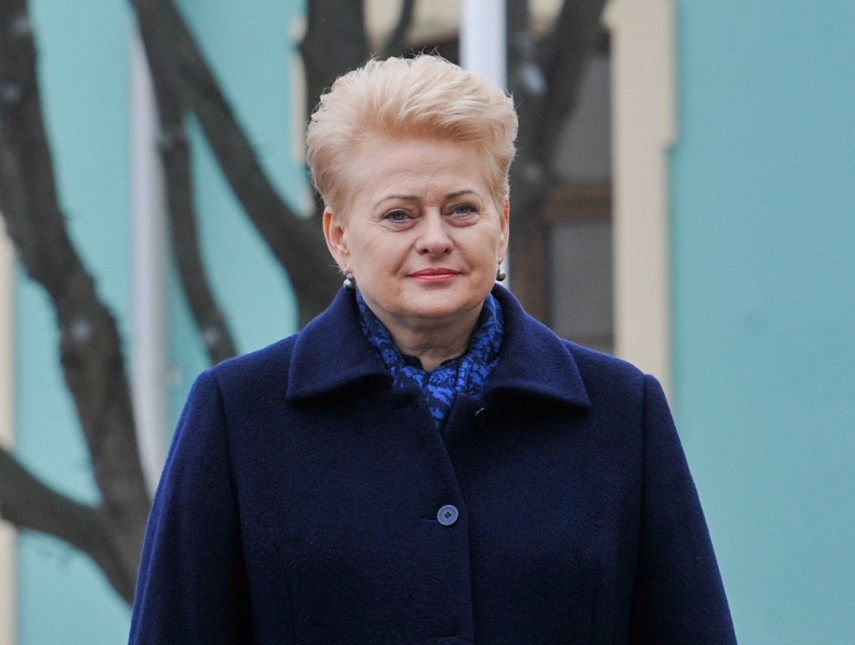 "International organizations have confirmed that the Astravyets NPP site is unsafe and the nuclear power plant itself poses a threat. Therefore, it is necessary to seek the closure of the Astravyets NPP," the president said in a comment sent to BNS by her press service.

"Austria's experience has shown that this is possible if there is enough political will", she added.

The president's comment came after Prime Minister Saulius Skvernelis said he would propose a "rational" solution to Belarus regarding the Astravyets plant.

Skvernelis gave no details apart from saying that Minsk will not be asked to close the almost-complete facility.

"What can we do now? We have a plan. We'll propose a solution to the Belarusians. A rational one. Not the one that says 'Shut it down'," the 15min.lt news website quoted Skvernelis, who intends to run for president in May's elections, as saying during a meeting with the local community in the town of Kedainiai.

Back in June 2017, the Seimas passed a law declaring the Astravyets plant a threat to national security, environment and public health. The government later approved an action plan for blocking electricity imports from the plant under construction just 50 kilometers from Vilnius.

The parties to the Espoo Convention decided several weeks ago that the construction site for the Astravyets plant had been selected in violation of the convention.