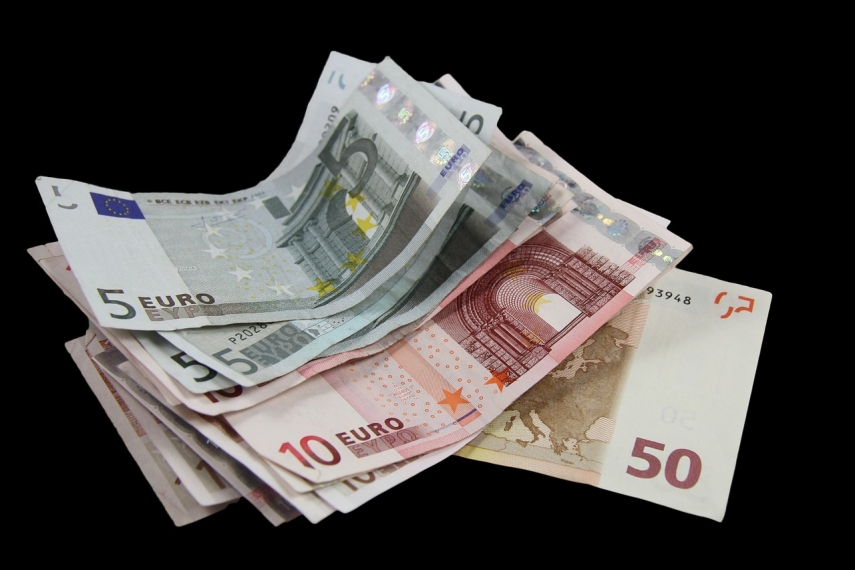 VILNIUS - With global economic growth slowing quicker than forecast by all international organizations, Lithuania also has to prepare for a slowdown and to maintain strict fiscal discipline, Finance Minister Vilius Sapoka said.

"We have to do everything to ensure a more efficient use of the state's resources and to adhere to fiscal discipline unconditionally," Sapoka said in an interview with the 15min online news site.

"It is necessary to expedite the implementation of the health and education reforms and to prioritize the reduction of real poverty. (...) I think it is paramount to take care of the weakest ones when economic growth begins to decelerate," he said.

The minister sees an increase in the non-taxable personal income threshold as one of the most efficient means to combat poverty, but he does not rule out that politicians may return this year to discussions about broadening the real estate tax base and introducing a car pollution tax.

"I am convinced that discussions about these taxes will take place. We will receive the European Commission's annual recommendation shortly, and I think there will be no exceptions this year: the EC will issue recommendations on the introduction of additional taxes (and) the expansion of the tax base (...)," he said.

The minister underlined the need for continuing the current government's reforms and accelerating these reforms.

The government's tax reform is already yielding results both in terms of curbing the shadow economy and increasing people's income, according to Sapoka.