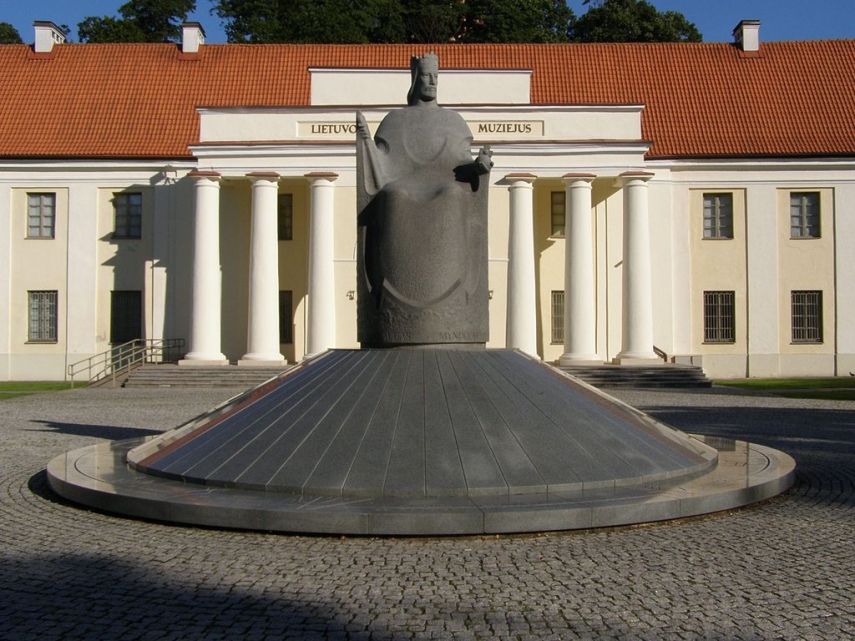 Festive events will start with an award ceremony at the Presidential palace where President Dalia Grybauskaite will award over 50 Lithuanian and foreign citizens for the merits to the State of Lithuania.

Later on, a solemn ceremony of hoisting the flags of the three Baltic states will take place in Daukantas Square outside the Presidential Palace.

The Day of the Coronation of King Mindaugas will be crowned with the final concert of the Lithuanian Song Festival in Vingis Park, dedicated to the centenary of Lithuania's independence. Lithuania's anthem will also be performed during the festival, as participants will join the initiative of Lithuanians all over the world performing the national anthem.

King Mindaugas was crowned on July, 6, 1253, which marked the end of the formation of the state. Lithuania was then recognized by the world.