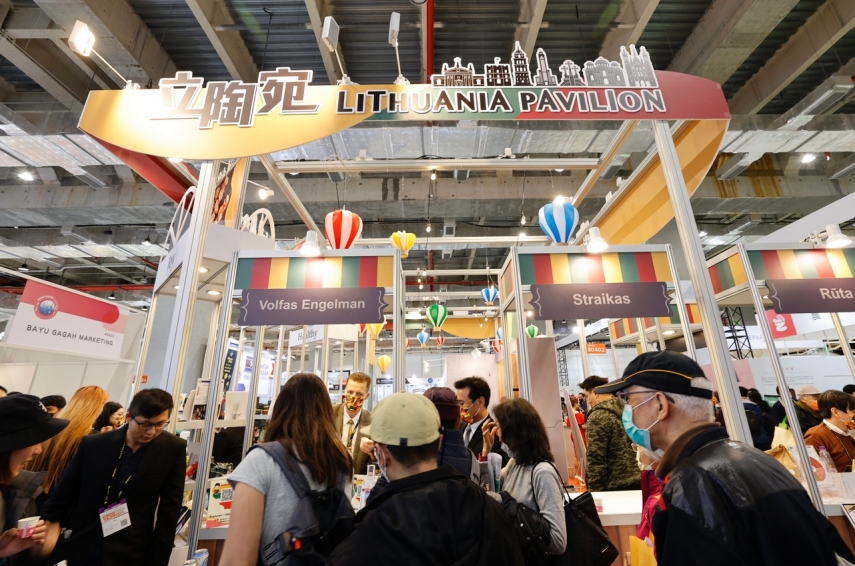 Food Taipei, one of the largest international events of its kind in Asia, opened in Taiwan on Christmas Day. Among the highlights of the expo is the debut of a pavilion by the EU member state,
Lithuania, which is courageously expanding exchanges with democratic Taiwan despite fierce pressure from authoritarian China.

On December 23, Foreign Minister Joseph Wu piqued public interest with a personal tweet stating “As that big bully pulls awful stunts on #Lithuania, the people of #Taiwan are stocking up on & enjoying great products from the beautiful #Baltic state. Cheers to the courageous people of Lithuania & yes: #MerryChristmas! JW”

Taiwan, as a beacon of freedom, democracy and human rights, stands with fellow forces for good worldwide such as the EU and U.S. in backing Lithuania as it resists China’s campaign of economic and political coercion.

Taiwan can help its Baltic friend and other countries in Europe safeguard shared values and build better tomorrows for all.