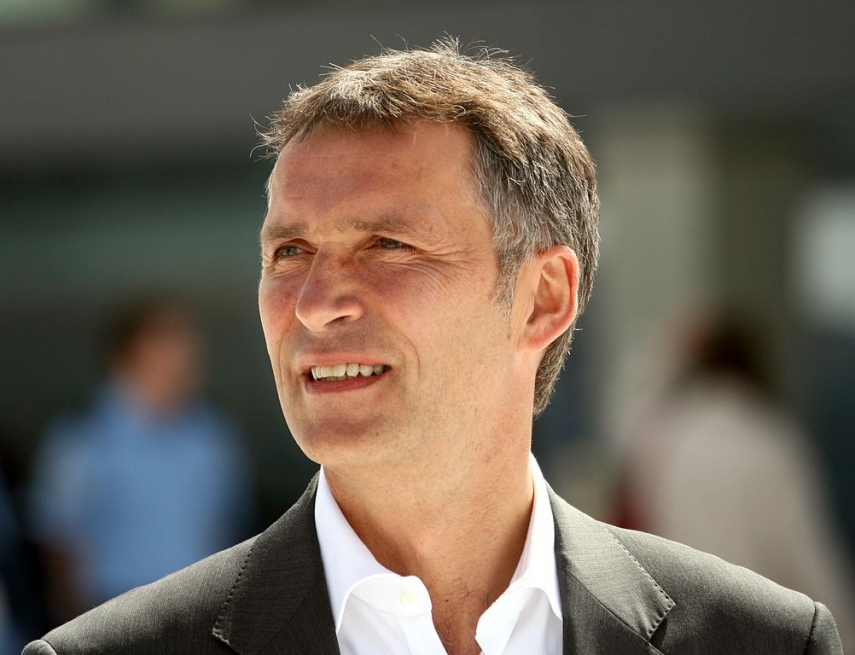 VILNIUS– Althrough the official Minsk says that foreign representatives will be free to watch the Belarusian-Russian Zapad 2017 military training, Lithuania has not received an invitation yet, Lietuvos Zinios daily said.

The neighboring country had officially said that foreign defense attache accredited to Belarus would be invited to the exercise and pledged to send invitations to military experts of neighboring states, i.e., the Lithuanian army's Weaponry Control Division, to observe the active phase of the exercise in the Belarusian territory on Sept. 14-20.

"Lithuania hopes that Belarus would invite representatives of all neighboring states and provide thorough information during the exercise. Lithuania has not yet received the invitation to observe Russian-Belarusian military training Zapad 2017," the Defense Ministry said.

The large-scale exercise has triggered alarm in the neighboring NATO members.

Lithuania's intelligence lists Zapad 2017 as one of the biggest threats to national security this year.

Lithuanian officials say the assault exercise will involve about 100,000 troops, fearing that Russia may use them to pile up more forces on the border.

NATO Secretary General Jens Stoltenberg said in Vilnius in June that NATO would keep a close eye on the military training of Russia, China and Belarus, including Zapad.