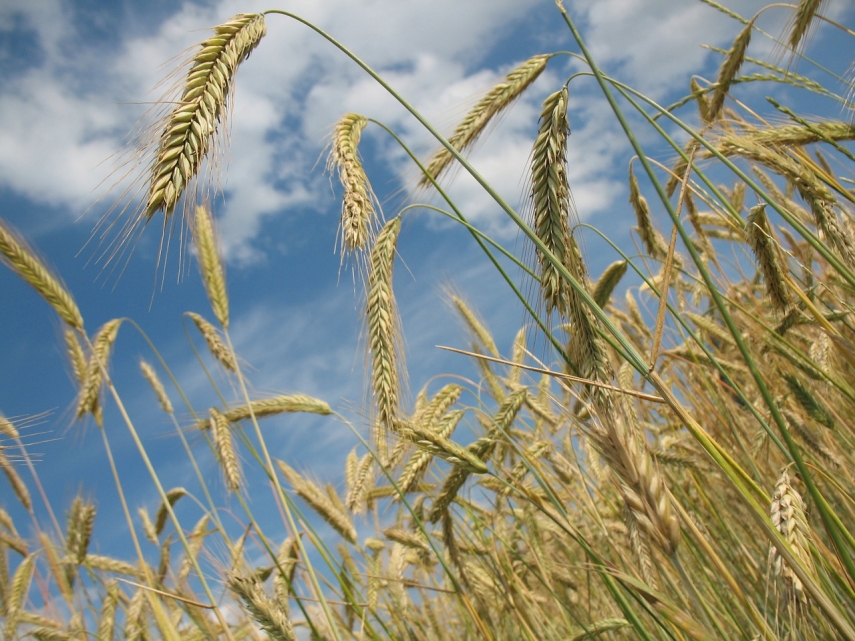 VILNIUS - Lithuania's total grain output this year is forecast to decline to 5.5 million tons due to drought, down 13 percent from last year's record grain and rapeseed production of 6.3 million tons, the Agriculture Ministry said.

It is estimated that Lithuania's average annual grain production will reach 8 million tons in five years' time thanks to improving farming technologies, it said.

Ausrys Macijauskas, chairman of the Lithuanian Grain Growers' Association, said in mid-June that this year's grain output would be at least 30 percent lower and of poorer quality.

Lithuania exports around two-thirds of its grain output to more than 70 countries.