Lithuania expects to get OECD membership invitation in June - finmin 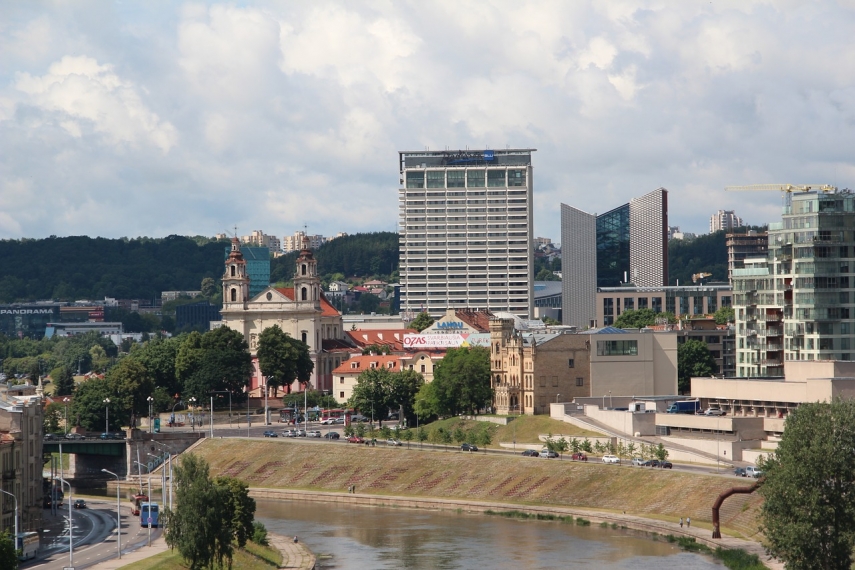 A economic survey of Lithuania, a necessary instrument for membership that identifies the impact of policies in various sectors on long-term growth and the macroeconomic situation, was presented during a OECD committee meeting in Paris on Monday.

"The secretariat presented a survey of Lithuania. The discussion is going very smoothly," Sapoka told BNS by telephone from Paris.

"I'm glad to say that most of the recommendations made in the survey are either being implemented or envisaged in the plan of measures of the government's program," he added.

The minister expects all recommendations to be made public within a month and a half.

"The survey is still being finalized. So, it would be somewhat too early now to list specific recommendations," he said.

Sapoka described the presentation of the economic survey as one of the final tests for Lithuania to become an OECD member.

The OECD, often dubbed the "Club of the Rich", currently includes 35 countries with a high level of economic development. Lithuania was invited to initiate the OECD accession process in June 2015.