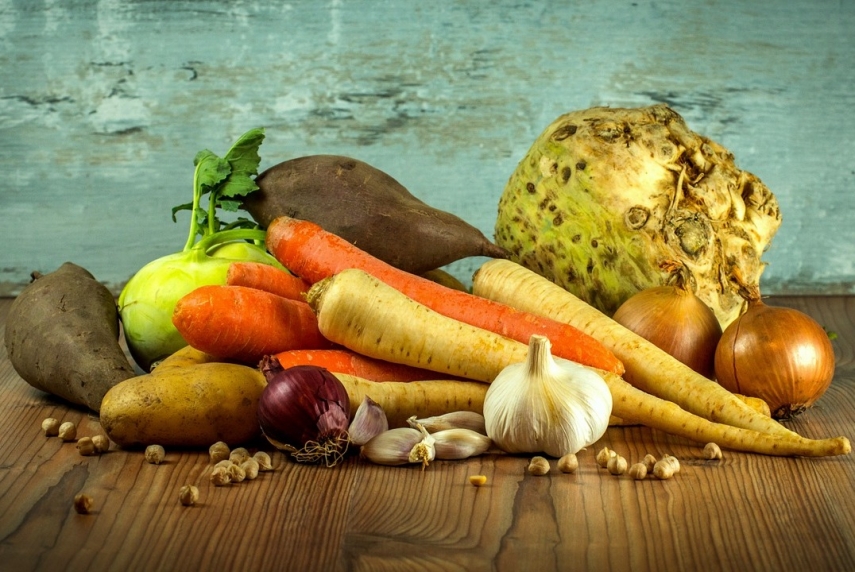 VILNIUS - Lithuania's agricultural product and foodstuff exports to China are expected to increase at least five-fold in the near future, Prime Minister Saulius Skvernelis said on Friday.

A protocol on Lithuanian wheat exports to China was signed in Dubrovnik, which is hosting the 8th Summit of Central and Eastern European Countries & China.

"We are ready and able to offer high quality products to China, and we are very happy to have signed the protocol on the exports of Lithuanian wheat. The agreement is expected to result in five-fold increase in exports of agricultural products and foodstuffs to China in the near future," Skvernelis, who is taking part in the summit, said in a press release.

"We look forward to Chinese experts' visit in May vis-a-vis beef and offal. And hopefully we will soon have permits issued for their exports to China," he added.

Lithuania and China also agreed to complete the technical procedures for giving access to China's market for Lithuanian beef and meat offal and to accelerate the process of opening up the Chinese market to Lithuanian-made pet food products, the government said.

Lithuania also proposed to expand cooperation in exchanging good practices in veterinary and phytosanitary, according to the press release.