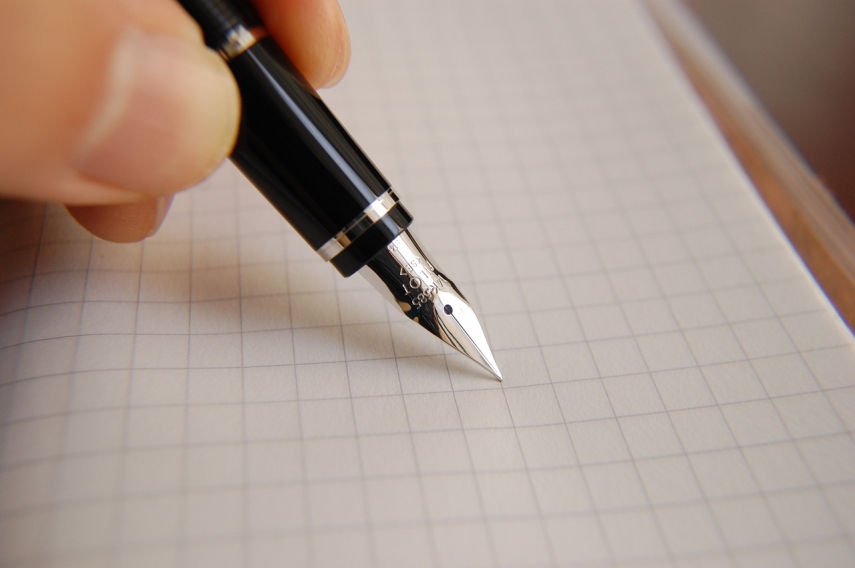 VILNIUS – Lithuania has on Friday expanded its blacklist of Russian citizens over the recent incident in the Kerch Strait when Russia seized three Ukrainian ships.

The decision was made by the Migration Department in response to a proposal by the Ministry of Foreign Affairs.

"The decision has been made," Evelina Gudzinskaite, head of the Migration Department, told BNS Lithuania.

Both the Ministry of Foreign Affairs and the Migration Department refrained from elaborating, but diplomatic sources told BNS Lithuania earlier 20 people would be added to the list.

The Ministry of Foreign Affairs said on Thursday it "will introduce restrictive measures against persons responsible for the act of aggression in the Kerch Strait and the Black Sea."

According to the statement, the ministry officially turned to the Migration Department for persons who "were directly involved in the act of aggression against Ukraine's military ships", including representatives of Russia's military leadership, to be included into the national list of persons declared persona non grata.

According to the Foreign Ministry's statement, these persons' actions grossly violated international law and pose threat to international and Lithuania's national security.

On Nov. 25, Russia seized three Ukrainian military ships in the Kerch Strait and detained their crews. Kiev accused Russia of restricting free movement of ships via the strait linking the Azov and Black Seas.