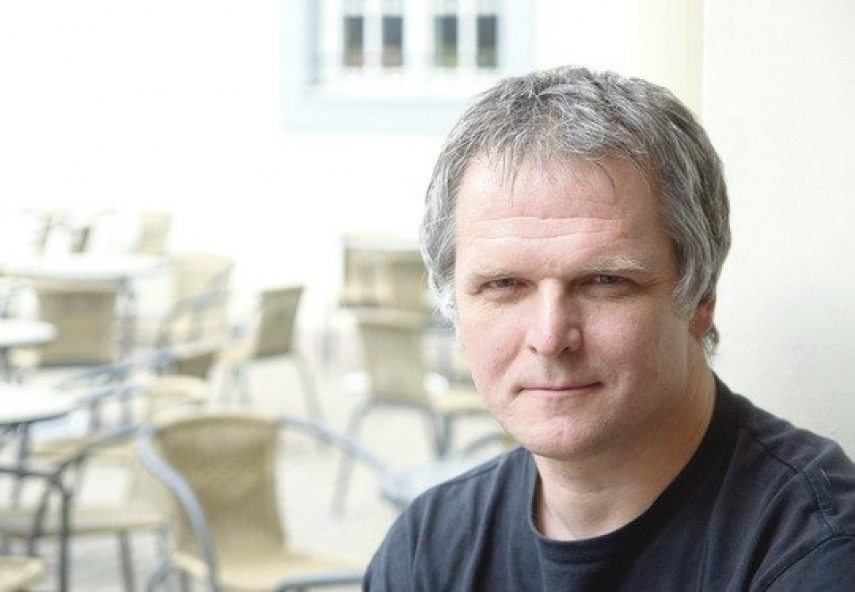 Lithuanian Oscars Committee announced its selection for this year’s Academy Awards: it’s a Lithuanian-Latvian-Estonian documentary essay Bridges of Time (lit. Laiko tiltai) brought by directors Audrius Stonys (Lithuania) and Kristīne Briede (Latvia). Story about a unique phenomenon in the history of cinema – the Baltic school of poetic documentary and its creators will have a chance to compete in two categories: the best foreign language film and the best documentary. Lithuania selects a documentary film for a second year in a row.

The Committee was choosing between five films, it’s the biggest number of entries ever. Bridges of Time was competing with Summer survivors (lit. Išgyventi vasarą) by Marija Kavtaradzė, The Purple Mist (lit. Purpurinis rūkas) by Raimundas Banionis, Motherland (lit. Gimtinė) by Tomas Vengrys and Invisible (lit. Nematoma) by Ignas Jonynas.

After the world premiere at Karlovy Vary’s Documentary Competition in 2018, Bridges of Time has received worldwide recognition at international festivals and won the Gold Award for the Best Documentary at the Shanghai International Festival 2019.

Bridges of Time talks about the Baltic documentary filmmakers. It is a dialogue between several generations of cinema, a bridge between the past and the present. According to Stonys, this film is a love letter to his teachers - documentary filmmakers, who have directly or indirectly taught him the film language.